OP Galhotra to be appointed new DGP of Rajasthan

Galhotra is a 1985-batch IPS officer. 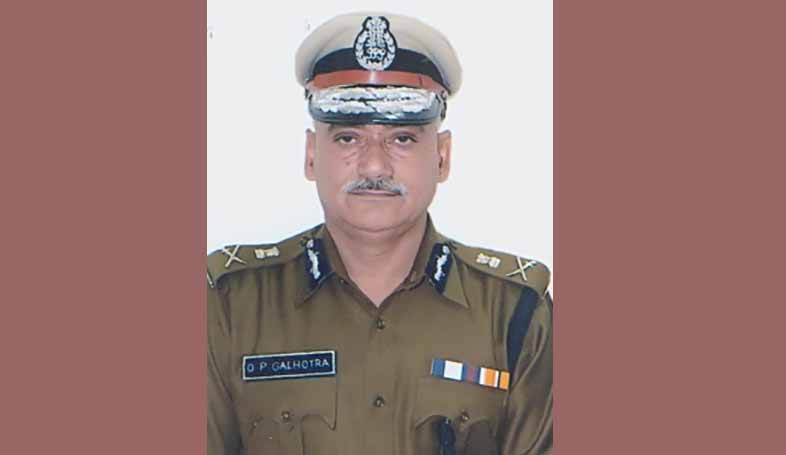 Jaipur: Senior IPS officer, OP Galhotra will likely be appointed as the new director general of police (DGP) of Rajasthan on Thursday. Om Prakash Galhotra is 1985-batch IPS officer. He and another senior IPS officer Sunil Kumar Mehrotra were promoted to the pay sacle of DG rank shortly before the outgoing DGP Ajit Singh Shekhawat was to be given a ceremonial parade at Rajasthan Police Academy

Galhotra served as joint director, CBI from May, 2008 to November, 2015. He has also served as IG Jaipur range – 2 and SP, CBI (Delhi), SP Bharatpur, Jodhpur, Chittorgarh, Dholpur and Kota City.

After the retirement of previous DGP Manoj Bhatt on July 31, Ajit Singh Shekhawat was appointed for the top post by the state government.

Prior to becoming the DGP, Shekhawat was incharge of controlling the situation in the region after the Anandpal encounter incident. He has managed several important posts in the state. He is a 1982 IPS batch officer.