A variety of fun, games, sports and intellectual events were organized during the fest. 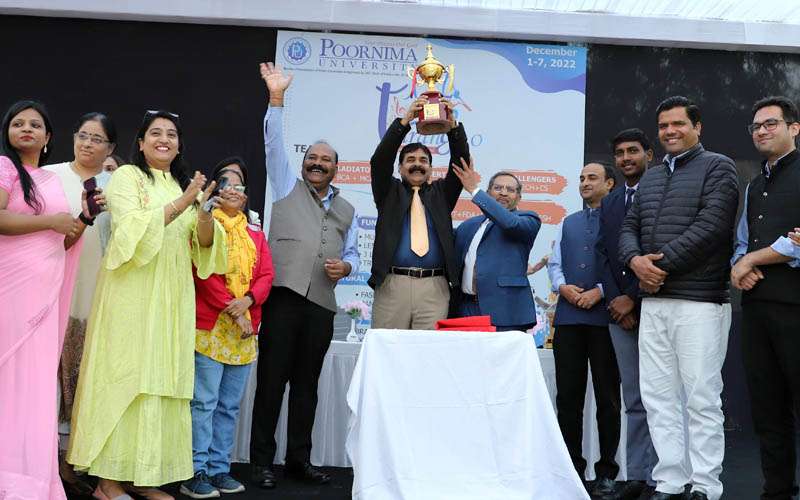 On the first day, the inaugural ceremony was graced by the presence of Dr Prashant Kumar, Principal Chief Medical Director of North Western Railways who motivated the students with his valuable thoughts.

The fest started with qualifier matches of Volleyball and Box Cricket among four teams, “Challengers, Undertakers, Gladiators, and Spartans”.

The students participated with great fervour and enthusiasm. Day two started with intellectual events like quizzes, and extempore where students showcased their knowledge about current affairs, sports, science, history, technology, etc. Simultaneously, the qualifiers of Tug of War (Boys) and (Girls) went phenomenally.

Day three witnessed a debate competition and other fun games like lemon and spoon, musical chair, etc. where students have shown great effort.

Day four witnessed the finals of intellectual events and other fun games and sports events which went on remarkably well.

Day five started with the finals of the debate competition, lemon and spoon race, and 100-meter relay. The students also participated in Band Show wherein they showcased their musical talents, and singing. The treasure event also went well with lots of excitement and enthusiasm

The final day of Tarang 1.0 has been a wonder how all over the University as students got the opportunity to organize the final valedictory ceremony and other cultural events like Folk dance, western dance, and Fashion Show in the presence of Chief Guest Puneet Mittal, M.D. of Pratham Software, Jaipur and Guest of Honour Shweta Mehta Modi, Director, Smart Circle Group and Mrs India the Crown 2019.

The final day of Tarang 1.0 also had the declaration of results of the Brand your University competition wherein the team members promoted the University through their eye-catching videos. In the mid of the valedictory ceremony, the annual magazine “Spectrum” was unveiled by the dignitaries.

In the end, the results were announced and Challenger was declared as the winning team. The winning team was given a standing ovation and applause from everyone. The event ended with a vote of thanks by Dr Swati Gokhru, Dean-International Relations, PU. 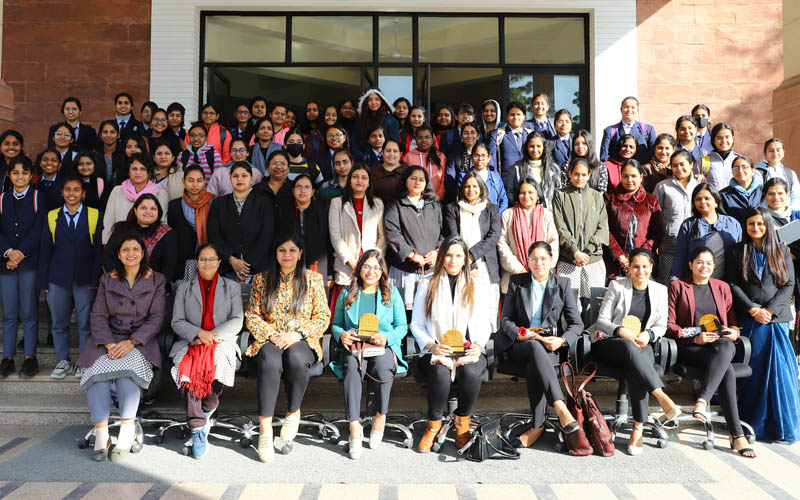 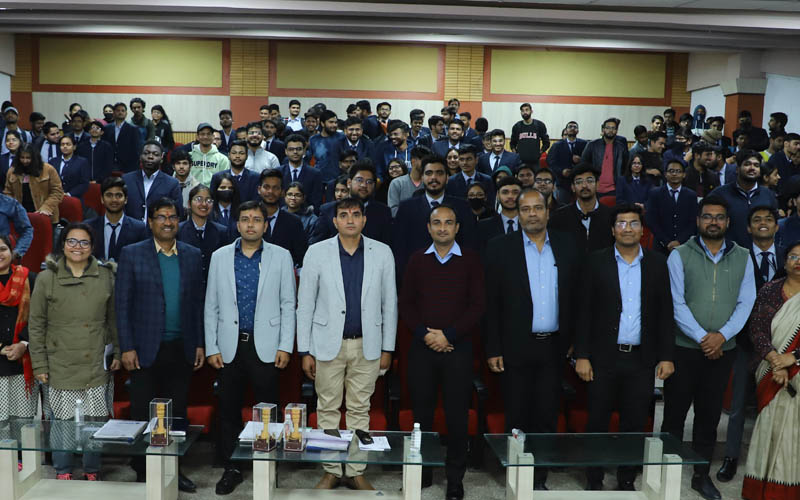