BC Jat is a professor at Government College, Neem Ka Thana and former examination controller of Shekhawati University. 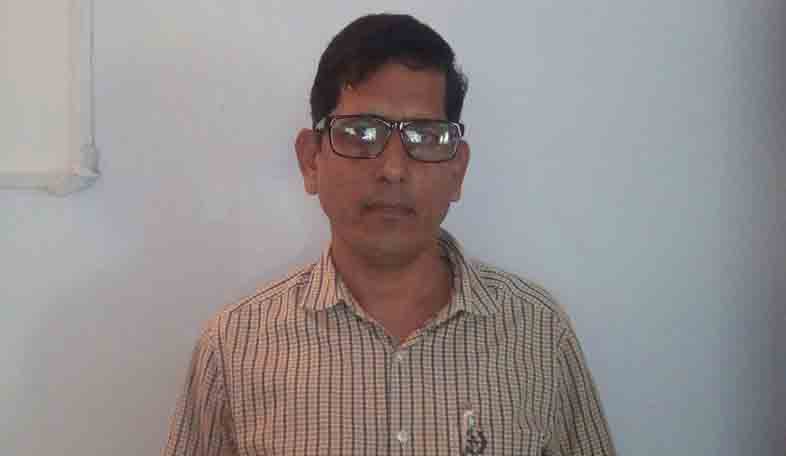 BC Jat arrested by SOG in RU paper leak case.

ADG, SOG Umesh Mishra said that MA final (geography) stream’s Geography of India and Water Resource paper of Rajasthan University had been leaked before the examination was conducted.

It came up during interrogation of the accused men that Shankar Lal Chopra had got the Water Resource paper from BC Jat who had set the paper. “BC Jat had asked Chopra to make the paper available to Jagdish Prasad Jat who leaked it,” said the officer.

An SOG team detained Jat and interrogated him. He was arrested after interrogation on Wednesday.

SOG have so far arrested 20 people including RU professors, employee of RU’s secrecy cell and employees of publishing houses in connection with RU paper leak case.