Aniket Anand was a resident of Hajipur in Kota and was preparing for JEE. His body was found hanging at his hostel room in Jawhar Nagar area on Friday. 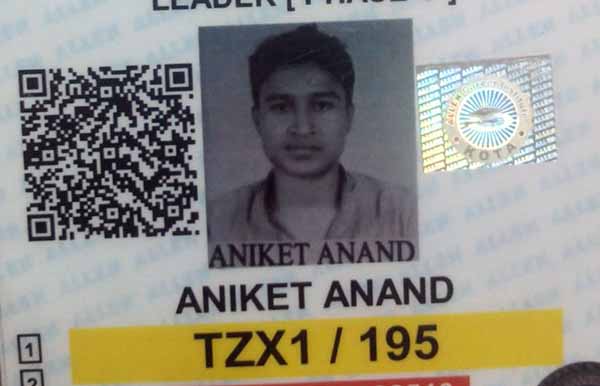 Jaipur: Another coaching student, identified as Aniket Anand, committed suicide by hanging at his hostel room in Jawahar Circle police station area on Friday. This is the fourth death of a coaching student in the past 20 days, raising concerns about the pressure of studies that students are suffering through in this coaching hub of the country.

Aniket was preparing for JEE (Advanced) and studied at ALLEN coaching institute. He  had been staying at a hostel in Mahaveer Nagar (I) for the past six months. A police team was rushed to the hostel after being informed by the hostel authorities. The student was a resident of Hajipur in Bihar, according to preliminary reports.

“His hostel mates had gone to his room to invite him for dinner, but he didn’t open the door despite repeated knocks. They informed the warden following which the police were informed. We found him hanging. No suicide note was recovered,” said a police officer.

Police have launched an investigation to determine what caused the student to take the extreme step. The body has been put in the mortuary of a government hospital. The police have informed the family members and will conduct a postmortem examination after they arrive in Kota. The police spoke to his father Shashi Bhushan Singh over phone, officials said.

The latest case of suicide has once again left the town shocked. On January 13, an 18-year-old coaching student, identified as Niharika Devangan, committed suicide by hanging herself at her hostel room in Jawahar Nagar.

A week prior to Niharika’s suicide, a 17-year-old girl, identified as Neeraj Choudhary – a native of Haryana was found hanging from the ceiling of her hostel room. The girl who was preparing for NEET was a class 12 student at a private school and had been staying in Pragya Girls Hostel in Rajeev Gandhi Nagar for the past two years, according to the police.

On January 6, the body of a 16-year-old Anurag Bhartiya, a NEET aspirant who belonged to Sitamani area in Bihar was found floating in Chambal river in Kota a week after he was reported missing. Though the investigation is still underway, police officials didn’t rule out the possibility that Anurag committed suicide.

On December 7, the body of a 20-year-old coaching student, Abdulla Aziz, was found hanging from the ceiling of his hostel room in Rajeev Gandhi Nagar of Kota.

On November 20, a 17-year-old girl student, identified as Manisha Singh, hanged herself in her hostel room. 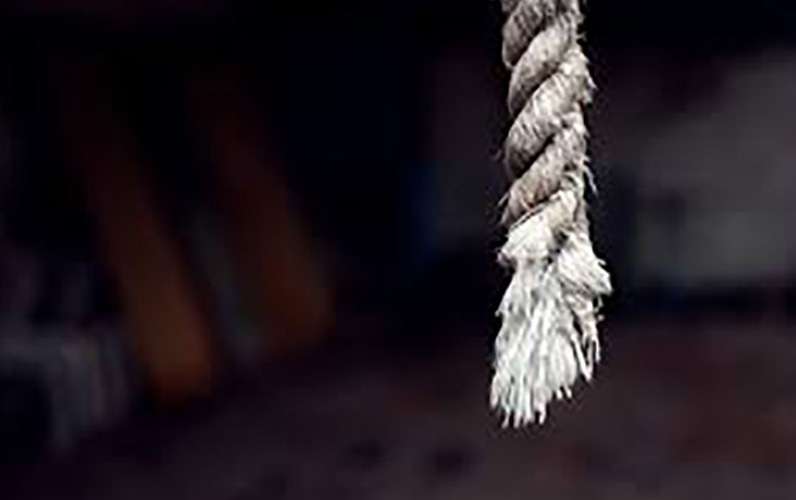