Noida Twin Tower demolition: All you need to know about explosion plan

3500 kg of explosives will be used to raze down this 100-meter-high building. Nearly 5,000 people will be evacuated. 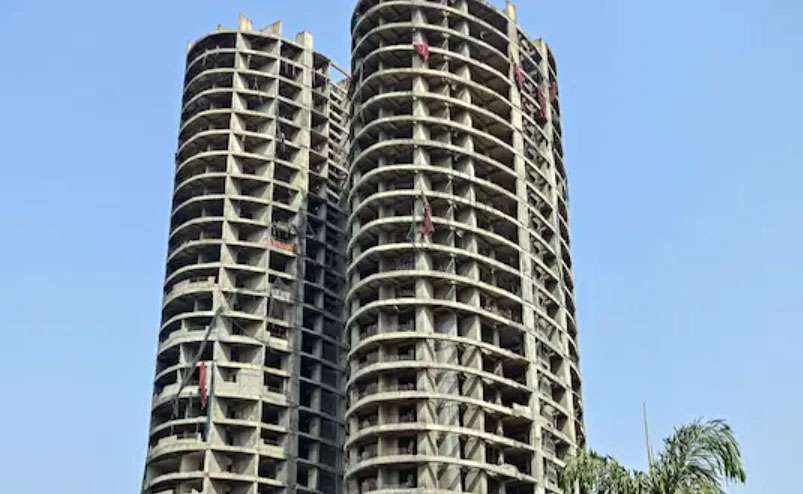 Twin Tower that is to be demolished on August 28.

NOIDA: In compliance with a Supreme Court order, the preparations are going on in full swing to demolish the Twin Towers of Noida. The Twin Towers of Supertech, built in Sector 93A, Noida, will be demolished at 2.30 am on August 28. Sources said that 3500 kg of explosives will be used to raze down this 100-meter-high building. Nearly 5,000 people will be evacuated.

People asked to evacuate the area by 7.30 am on the demolition day

Around 1200 vehicles belonging to people residing in Emerald Court and ATS Village Society will also be removed from 7:30 am to 4 pm on August 28. Noida Authority will provide parking facilities to the people of both societies to keep their vehicles. The vehicles will be kept in the parking lot of the Botanical Garden Metro Station.

The work on fitting explosives is being undertaken by Edifice Engineering. The engineers have fitted explosives in one of the towers, while the work is underway to fit explosives in the other tower. Explosives will be fitted in 9,400 places after careful drilling.

The engineers are confident that the surrounding houses and building structures would not be damaged in the demolition. The engineers have put in place three layers of protection to protect against debris and dust during the blast. Nets, cloth and curtains have been installed for this. The spread of debris will be stopped by these three layers.

Noida-Greater Noida Expressway to be closed

The expressway will be closed from 2:15 pm to 2:45 pm on August 28. People, as well as vehicles, will not be allowed to enter the area. Traffic diversions are being planned. 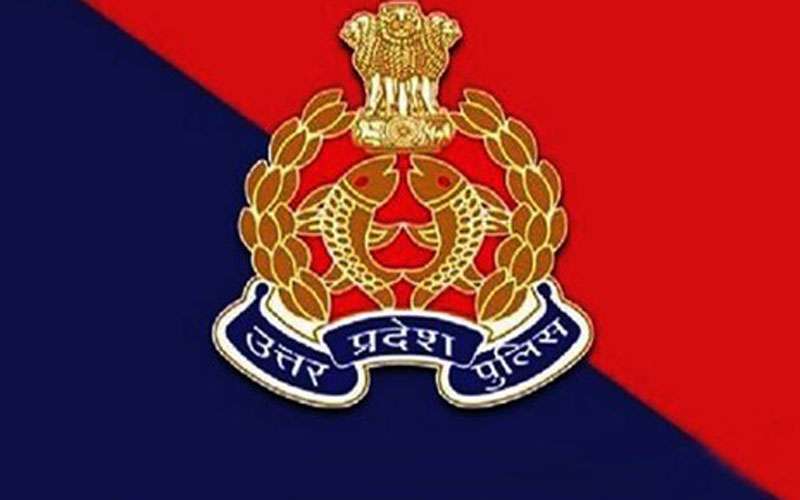