No trace of Kushalgarh SDM who was swept away in river, rescue operation called off

Home » State » No trace of Kushalgarh SDM who was swept away in river, rescue operation called off 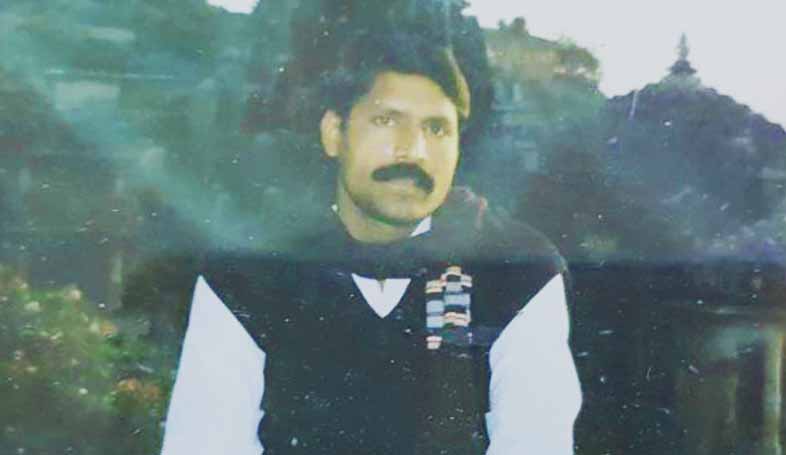 Jaipur:  Rescue teams of the Rajasthan government have not been able to trace Rameshwar Dayal Meena, SDM of Kushalgarh area in Banswara district, even 14 hours after he was swept away in overflowing Bari River. The district administration had to call off the rescue operation due to low visibility and increasing flow of water in the river. The rescue operation would be resumed early on Saturday.

The family members are crying foul over the incident saying that Meena could swim so it was surprising that his driver managed to swim out of the river, while the SDM could not. They have not ruled out the possibility that the driver’s negligence caused the tragedy.

SDM Rameshwar Dayal Meena hails from Indpura village in Alwar district’s Rajgarh area. His family members were praying for his safety; however the rescue teams were not so hopeful of his survival. SDM’s two sons left Sanjay and Sandeep left for Banswara, while the third son Sonu stayed back to console his mother and other family members.

The incident took place around 7.45 am when Meena was travelling to Kushalgarh from Banswara town in his official vehicle, a Bollero.

On NH-113 near Bhoyadi Ghati, they were crossing a bridge which was almost submerged in water as the Bari River was overflowing. The driver tried to cross the bridge, but the vehicle was swept away. The driver, Ashok, was found nearly two and a half kilometers from the bridge. He swam to the river bank. Some villagers also helped him swim out of the river.

The vehicle was found stuck in bushes in the afternoon, but there was no trace of Rameshwar Meena. Drivers were roped in to search the river for up to nearly 5 kilometers from the bridge, but their efforts proved fruitless.

A team of state disaster relief force was also called from the spot. The rescue operation was called off after the sunset.

The water flows down from the nearby hills and gets muddy. The divers were unable to properly search for the SDM underwater.