No relief for Salman Khan: Jodhpur court asks actor to appear on March 7 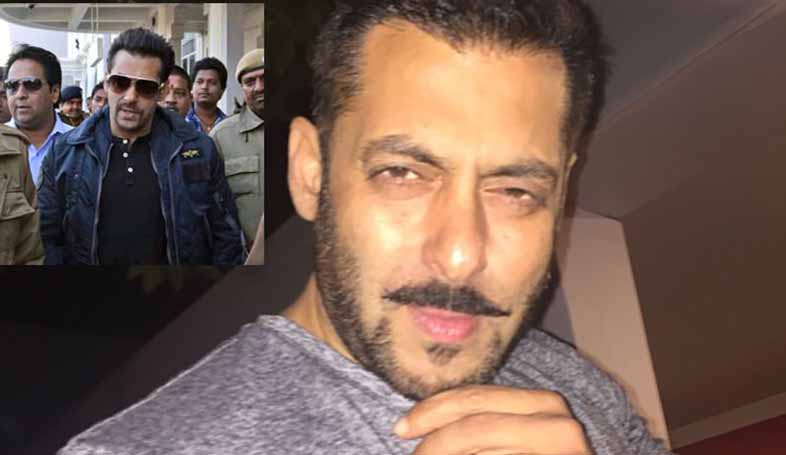 Jaipur: A local court in Jodhpur turned down Bollywood superstar Salman Khan’s application seeking exemption from personal appearance and ordered that the actor be present in the court during the next hearing in the blackbuck poaching case. Salman Khan will need to personally appear before the court on March 7.

The lawyers had filed an application on behalf of the actor seeking exemption from personal appearance. The prosecution lawyers sought time to submit a replay from the government on the application. The district and sessions court (Jodhpur district) said that the accused had not been appearing for a long time, so he should make a personal appearance on March 7 mandatorily.

The CJM (Rural) court had acquitted Salman Khan in the Arms Act case. The state government filed an appeal against the acquittal.

However, the actor was convicted and sentenced to five years imprisonment in connection with nearly 20-year-old blackbuck poaching case.