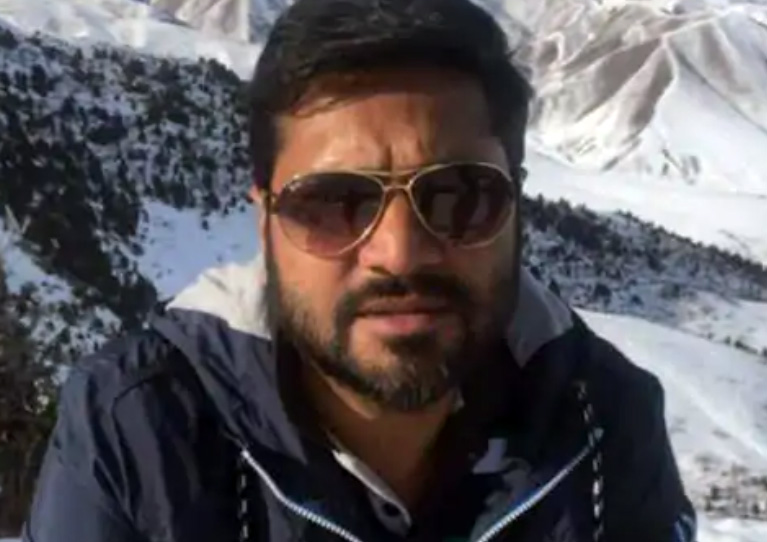 Jaipur: Even a week after four men murdered known criminal Ajay Yadav in broad daylight gunfire, there is apparently no major headway in the case. The police are yet to identify the shooters. The police are interrogating several members of various criminal gangs to solve the crime. Many of these people are currently lodged in jails. The police are also examining CCTV footage.

Ajay Yadav was shot dead in the Banipark area on September 21. He and his friend were in a car when four men on two bikes fired at them. Yadav tried to escape, but the criminals chased him and shot him. They then smashed his head with a stone.

Sources said that the police have interrogated Sanjay Sharma who is currently lodged in jail. One Pradeep Yadav who lives in Jhotwara area has also been quizzed. The police are searching for known criminals Gagan Pandit and Manish Saini. The members of both the gangs are being interrogated, sources said.

DCP Richa Tomar is heading the investigation. She and her team are examining footage of CCTVs installed outside commercial establishments on the route that the shooters used to escape from the spot.  The police have not ruled out the possibility that a local gang hired criminals from other states, particularly Haryana.