No FIR registered in Bhansali attack case, police say their hands are tied 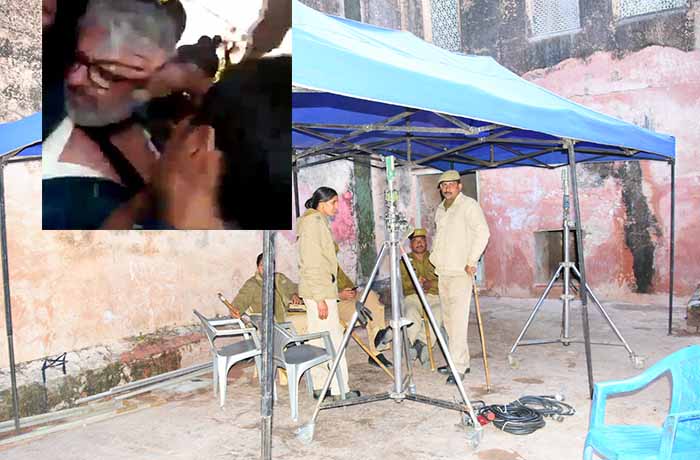 Jaipur: Bollywood director Sanjay Leela Bhansali who was slapped by supporters of a caste-based organization, Karani Sena, on Friday, has apparently decided not to register a case of assault against his attackers. Jaipur police said that unless Bhansali registered an FIR, they would not be able to take action against the people who roughed up the Bollywood director.

Bhansali was at the sets of ‘Padmavati’ on Friday when supporters of Karani Sena gathered. They manhandled him. He was slapped and pushed around by the protestors.

“As soon as we received the information about some people vandalizing the movie sets, teams from Amber and other nearby police stations were rushed to the spot. Some supporters were rounded up and brought to Amber police station. Five of them were booked under section 151 of CrPC,” said a police officer.

The officer said that Bhansali was yet to approach the police to register a case in the matter.

“He didn’t file an FIR, so there is not much we can do. Our hands are tied up,” the officer added.

Legal experts said that a case can be made out against attackers under section 351 of IPS for assault. Besides Bhansali can also give a complaint of vandalization as the protestors damaged camera and other equipment at the sets.

Since 151 of CrPC is a preventive section of the law, the police produced the five men before a court immediately after the incident. The court released them.