The cops will now investigate the case considering it to be a murder. Earlier, it was written off as a case of an accident. 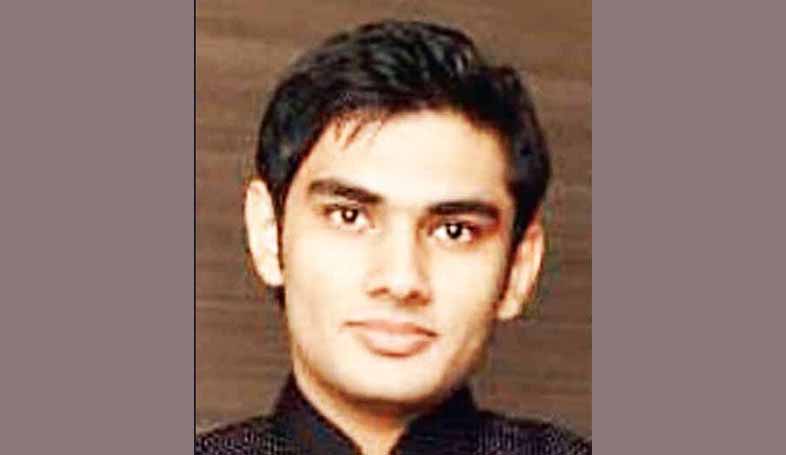 Vikrant Nagaich, a student of National Law University in Mandore near Jodhpur was found dead on railway tracks on Monday night.

Jaipur: The family’s long struggle for justice seems to have paid off to some extent as nearly 10 months after the body of Vikrant Nagaich, a bright student of Jodhpur National Law University, was found on railway tracks near his hostel, the police have registered a case of homicide. The cops will now investigate the case considering it to be a murder. Earlier, it was written off as an accidental death.

A resident of Sector – 48 in Gurugram, Vikrant Nagaich was a fifth semester student at National Law University, Jodhpur.

Vikrant’s father colonel Jayant Kumar who is an army officer had suspected foul play. He had complained to DCP (East), Jodhpur in writing suspecting that his son was murdered. CID-CB also ordered an investigation. A CID-CB inspector from Jodhpur is now investigating the case.

In the complaint sent to the police, Jayant Kumar alleged that his son was murdered near NLU gate on the intervening night of August 13 and August 14. His body was found on railway tracks around 9 am on August 14.

Vikrant had left college with his three friends around 7.30 pm on August 13 and returned 15 minutes later according to the entry-and-exit logs maintained at the gate. He then went missing from the college. His friends started calling him when he didn’t return. Vikrant had won All India Moot Court Competition – 2017 two months ago.