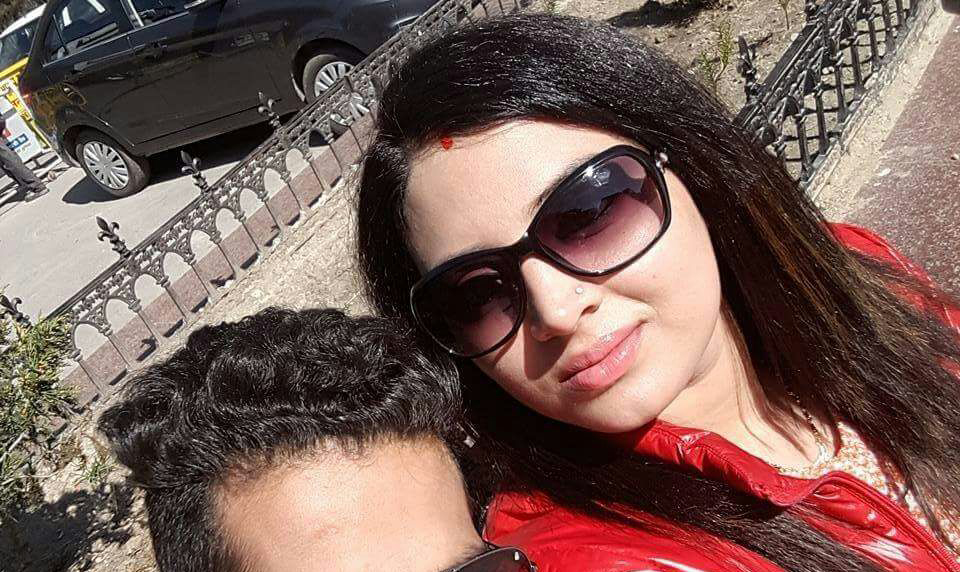 Jaipur: Twenty seven-year-old NRI woman, Ravneet Kaur, who was arrested by the special operations group (SOG) from Kota on Thursday, extorted Rs 4 crore from seven people in the past four years, police officials revealed on Friday.

The racket busted last month targeted doctors, builders and prominent businessmen. The agency has arrested nine members of this gang including lawyers, bogus journalists and women.

The women members of the gang befriended the victims, took them to hotels and then threaten to implicate them in rape cases. Four lawyers were debarred by the Jaipur bar Association on Wednesday.

The SOG produced Kaur in a city court and took her on two-day police remand. Officials said that the woman was born and brought up in Hong Kong. Her father hails from Faridkot in Punjab. He migrated to Hong Kong for business and married a woman from Indian origin there.

The woman then became a member of the extortion gang and started living in a flat near Sirasi Road. Along with other members of the gang including Nitesh Bandhu, Naveen Dewani, Akshat Sharma, Vijay and Anand Shandilya, she started extorting high profile people in the city.

While nine members of this gang have been arrested so far, two others – the gang’s kingpin Naveen Dewani and bogus journalist Nitesh Bandu are still at large. Nitesh has nearly 15 cases registered against him with various police stations in the city. 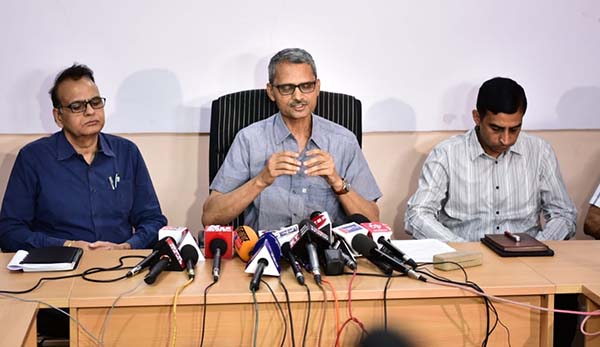