Night market to be developed at Jal Mahal now

The JMC officials have already started preparations for setting up a night market near Jal Mahal. 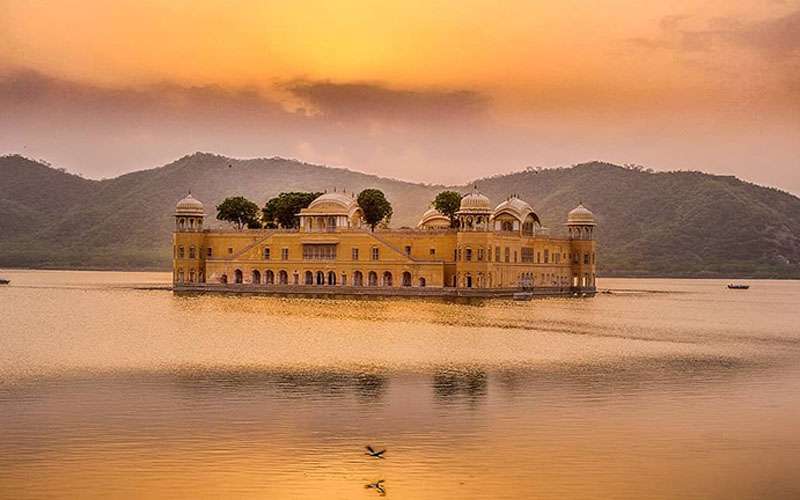 JAIPUR: Jaipur Municipal Corporation (JMC) heritage has now selected Jal Mahal as the location for the night market in Jaipur. The decision was taken after it was decided that the night market would not be set up at Chaura Rasta due to the protest from the local traders.

The JMC officials have already started preparations for setting up a night market near Jal Mahal.

In view of the arrival of tourists and parking, preference was given to Jal Mahal over other locations. There is ample space for parking at Jal Mahal and it is also one of the most popular tourist destinations in the city.

In order to enable the tourists to enjoy night tourism, a night market was planned in collaboration with JMC, Heritage under the Smart City Project. Even before the night market started, local residents and traders started protesting against it. After this, the administration decided to change the location of Night Bazaar from Chaura Rasta to Jal Mahal.