NIA didn’t find any evidence against the duo. 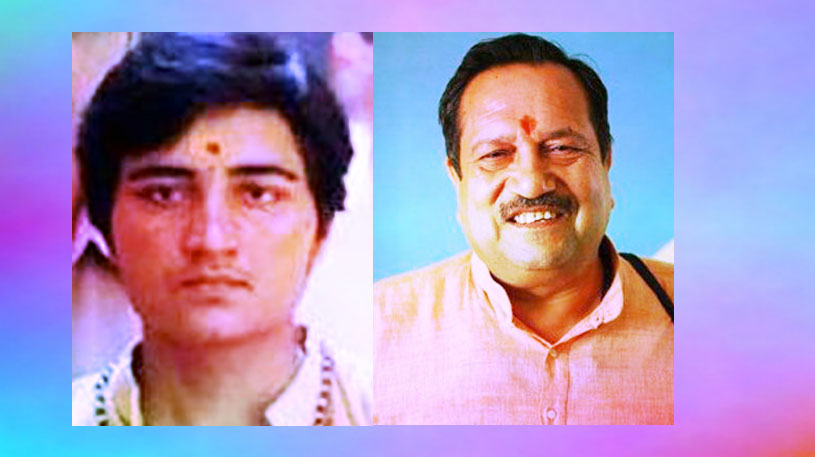 Jaipur: The National Investigation Agency (NIA) filed a closure report in a court here on Monday, clearing four people including senior RSS leader Indresh Kumar and Sadhvi Pragya Singh Thakur of charges in the 2007 Ajmer Dargah blast case. The agency filed the closure report because it didn’t find any evidence against the four people.

Public prosecutor Ashwini Sharma said that the court would take a final call on the report. “The court has fixed April 17 as the next date of hearing when it will decide whether to accept the report,” Sharma told media persons.

The closure report was filed nearly two weeks after a special NIA court in Jaipur found three other accused – Sunil Joshi, Devendra Gutpa and Bhavesh Bhai Patel guilty and sentenced them to life imprisonment. While Sunil and Devendra was convicted for planning the terror attack, Bhavesh executed it and planted the bomb.

The court on Monday directed the NIA to arrest the three absconding accused – Ram Chandra Kalsangar, Sandeep Dange and Suresh Nair. It sought an explanation as to why the NIA had failed to arrest the trio and directed the NIA, DGP to file a written report on the efforts being made by the agency to find them.

The investigation into the Ajmer Dargah blast case was conducted by the Rajasthan anti terrorist squad (ATS) before it was handed over to the NIA. The ATS had accused Sadhvi and Indresh Kumar of being members of Abhinav Bharat, a Hindu extremist outfit.

The explosion at the popular Sufi shrine in Ajmer in October 2007 killed three people and wounded 17. Besides Ajmer, the Sadhvi has been a suspect in the 2008 Malegaon bombing that killed seven people. 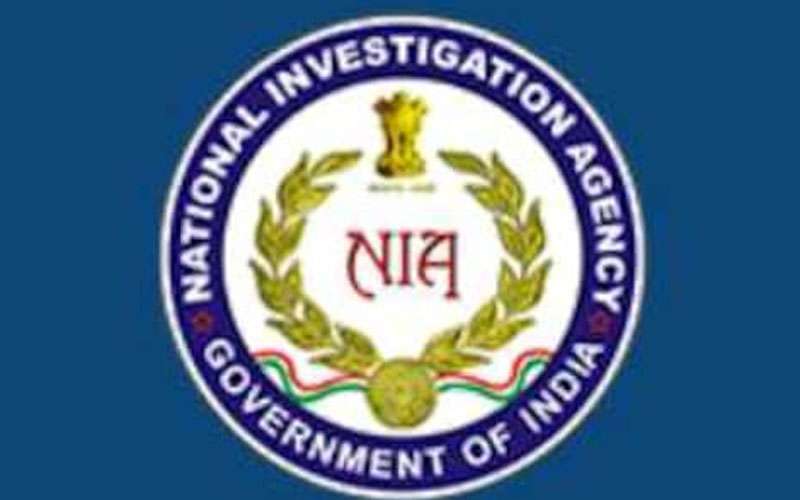