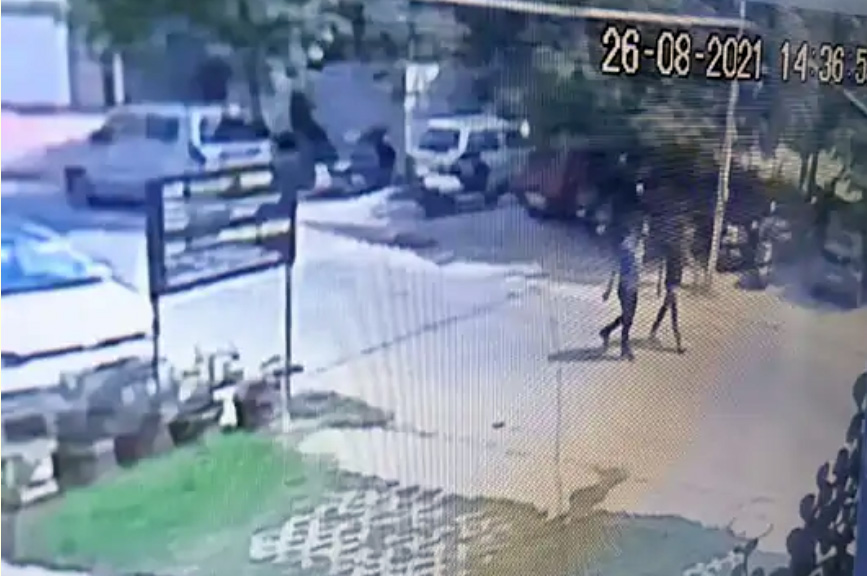 Jaipur: A 63-year-old man, identified as Rajendra Chawla alias RK Chawla, was shot dead in broad daylight in Girnar Colony of Vaishali Nagar in Jaipur on Thursday. The victim, belonging to Faridabad in Haryana, was a retired NHAI officer and currently working with a consultancy firm in Gurugram. He had come to Jaipur to take part in a meeting. As soon as he left the meeting place, two youths opened fire at him. One of the bullets pierced his forehead. He died while undergoing treatment at SMS Hospital. The police have recovered CCTV footage and are trying to identify the shooters.

The incident took place around 2.45 pm. He came to Jaipur with a colleague, identified as Ashok Kumar Pandey to attend a meeting in Girnar Colony. The meeting ended an hour later. When he came out, the two shooters were already waiting for him. They opened fire. On hearing gunshots, some people rushed out and saw Rajendra lying in a pool of blood. He was immediately rushed to SMS Hospital where he succumbed to bullet injuries.

According to preliminary reports, it was Rajendra’s fourth visit to Jaipur from Gurugram. His firm was providing consultation on the Jaipur-Gurugram highway flyover project.

The police have recovered footage from over 100 CCTVs installed at various places in the area. The police didn’t rule out personal animosity as the motive behind the murder.