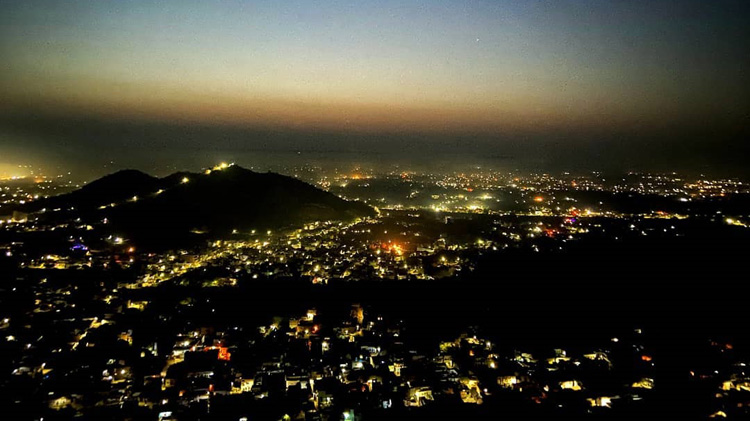 Jaipur: The Rajasthan government is planning to move the Supreme Court against a National Green Tribunal (NGT) order that bans commercial activities including two restaurants, a hotel and a bar at Nahargarh Fort in Jaipur till December 1. The interim ban order was issued on a PIL filed by wildlife lover Rajendra Tiwari on October 4.

As per the orders, the Rajasthan government is to close down all commercial and non-forest activities in the Nahargarh Wildlife Area. NGT rebuked the archaeological department and RTDC saying that they were not entitled to operate any commercial activities in a conservation area. The order asks the two departments to ensure discontinuance of all commercial activities with immediate effect and have the fort premises vacated immediately. The NGT also instructed the forest department to step in and develop eco-tourism.

Sources said that the archaeological department has sought legal opinion on the matter and may move the Supreme Court against the ban.

Rajasthan Tourism Development Corporation (RTDC) is currently operating a restaurant and beer bar in the fort. A private firm also runs a restaurant on a lease granted by the archaeological department. A light and sound show is also organized here. The light and sound show runs for a duration of 45 minutes. The department says that the sound system is the low decibel (98 decibels) and doesn’t have any adverse effect on the wildlife in the area.