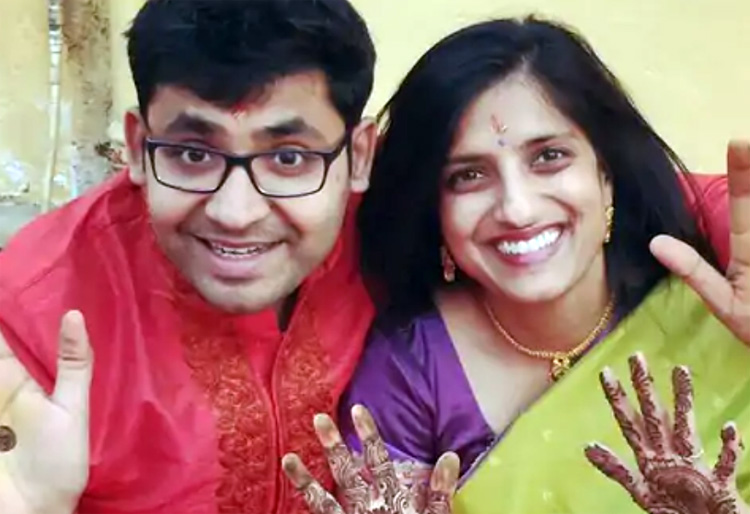 Jaipur: Twitter's new CEO Parag Agarwal has ties with Rajasthan. He was born in Ajmer before he and his family shifted to Mumbai.

Parag’s parents and grandparents lived in rented houses in Dhanmandi and Khazana Gali. After the resignation of Twitter CEO Jack Dorsey, the company has appointed Parag Agarwal as the CEO. Parag and his family originally hail from Rajasthan.

Parag was born in Ajmer's Jawaharlal Nehru (JLN) Hospital. His parents currently live in America. After becoming the CEO of Twitter, the relatives and friends of the family were overjoyed. They said that Parag’s parents would visit Ajmer soon. The locals are planning a grand welcome for them on December 4.

Before becoming the CEO, Parag Agarwal was Chief Technology Officer in Twitter. While studying at Standford University, he also did internships at Microsoft, Yahoo and AT&T. Parag Agarwal holds an engineering degree from IIT Mumbai. In addition, he has a doctorate in computer science from Stanford University.

According to his landlord and neighbors in Ajmer, Parag's grandfather used to work as a bookkeeper. His family struggled a lot financially. Parag's father lived with his grandparents in a rented house for many years.

Shailendra Agrawal, president of Agrawal Samaj Ajmer, told media persons that Parag Agarwal was born on May 21, 1984 in the JLN Hospital. Parag's father Ram Gopal Agrawal worked in BMRC in Mumbai, but then Parag's grandparents continued to live in a rented house in Ajmer's Paddy Mandi area.