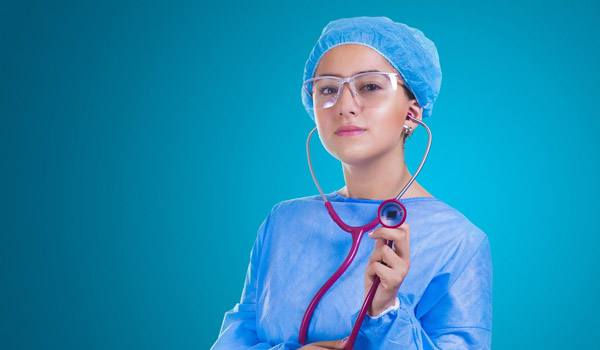 The eligibility criteria for the students from general category was 50 percentile and for the reserved category, it was 40 percentile. Mop up round of the NEET Counselling 2018 will be held on August 21.

According to the Medical Education Department, reserved category candidates who had achieved up to AIR 7304 were allotted a medical seat in 2017.

Reduction in admission criteria from NEET 2016 to 2018