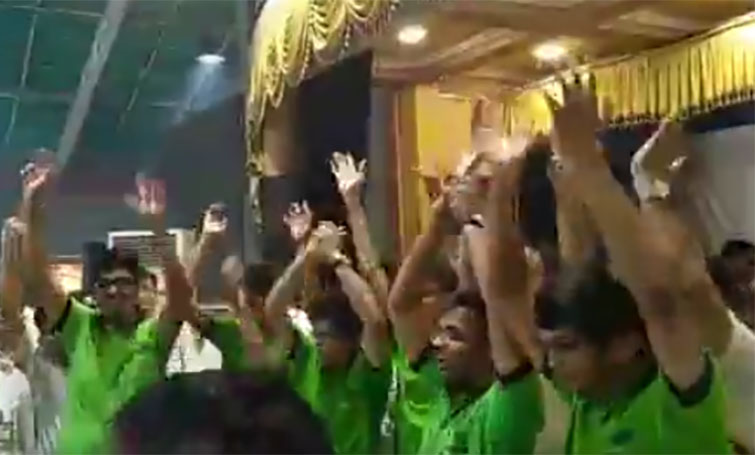 Jaipur: Kota has once again lived up to its reputation as the best coaching hub in the country.

The story of Archit Gupta and Manish Moolchandani who grabbed 2nd and 3rd ranks is quite motivating.

They are the best friends and stayed together in paying guest facility in Kota.

Both were not at good terms when they were studying in a school together in Class 11.

The competition between them was such that they would not talk to each-other.

Teachers had to intervene and persuaded them to become friends. They told the duo that their competition was against students across the country, not with each-other.

The relationship then improved and both started exchanging study notes.

Archit Gupta had received 2nd All India Rank in AIIMS results with 100 percentile, while Manish had secured 10th rank with 99.997 percentile.

Abhishek Dogra who has secured 5th rank in NEET-2017 said that he had secured ninth rank in AIIMS results also.  Abhishek hails from Maharasthra. His mother is a BAMS doctor who gave up her practice and stayed with her son in Kota to help him prepare for the exam.

Here are the marks of the topper students:

click on the ‘NEET-2017 result’ link and enter your roll number and date of birth.