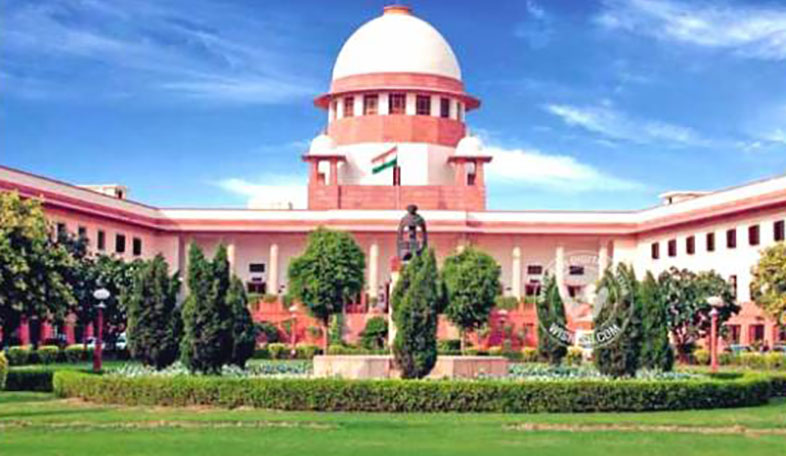 Nearly 20,000 students will benefit from the Supreme Court’s decision to remove the age cap of 25 years for candidates appearing for the NEET 2017.

Jaipur: Nearly 20,000 students will benefit from the Supreme Court’s decision to remove the age cap of 25 years for candidates appearing for the NEET 2017 examination for MBBS and BDS courses. The Supreme Court has directed the CBSE to make the facility of online application available to students aged more than 25 years by April 5. Students can now fill up farms on CBSE’s website and appear in the NEET examination to be conducted on May 7.

Read Also: Ceiling fans to come off if students attempt suicide by hanging in Kota

But since the number of students will increase after the Supreme Court’s decision to remove the age cap, the CBSE may now have to increase the number of examination centres.

On Friday, a bench of Justices Dipak Misra and A M Khanwilkar held that the CBSE could not implement the age cap by merely issuing a notice on the basis of instructions received from the Medical Council of India (MCI).

“As we, prima facie, find such an age limit could not have been determined by way of a notice on the basis of the instructions issued by the Medical Council of India, it is appropriate to direct that all the desirous candidates will be allowed to fill up the forms on the online portal of the CBSE on or before April 5, 2017,” the bench said in its interim order.

Read Also: Optimism marks the spirit of these 25,00 para athletes

The court asked the administration of various states to provide any logistic support that the CBSE may require in order to accommodate the increased number of students following the order.

one Rai Sabyasachi had filed a petition in the court, challenging the notice issued by the CBSE on January 31, 2017 that capped the age limit to 25 years for appearing in NEET 2017.