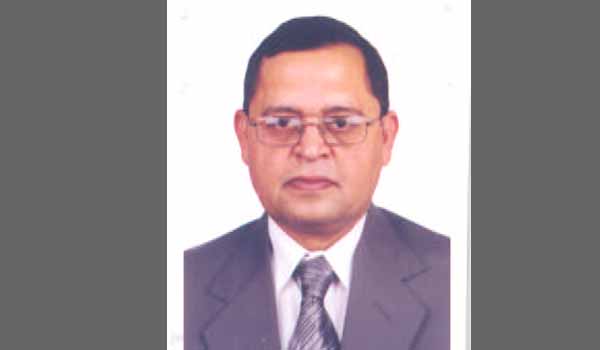 NC Goel to be appointed new chief secretary of Rajasthan.

Jaipur: The Rajasthan government has appointed NC Goel as the new chief secretary. He has replaced Ashok Jain who will retire on December 31.

Nihal Chand (NC) Goel was posted as additional chief secretary, forest and environment prior to his appointment for the top post. Goel’s tenure will be only four months as he will retire in April.

As soon as the department of personnel (DoP), Rajasthan issued the orders of Goel’s appointment, senior bureaucrats congratulated him.

1982-batch IAS officer Goel is at the number 7 in the seniority list.

Goel has been instrumental in launching many ambitious projects of the state government. He has been the chief of Jaipur Metro and his work as the head of forest and environment department is considered by many to be good.

As the assembly elections in Rajasthan are round the corner, the state government will rely on him to ensure fast and effective implementation of the ambitious schemes.

Senior IAS DB Gupta is the next choice of the chief minister Vasundhara Raje, but since he already has the important portfolio of finance department, Gupta is not being appointed for the top post for now. But sources said that his name will among the frontrunners when Goel retires in April.

The elections will likely be conducted with Gupta at the helm of bureaucracy.