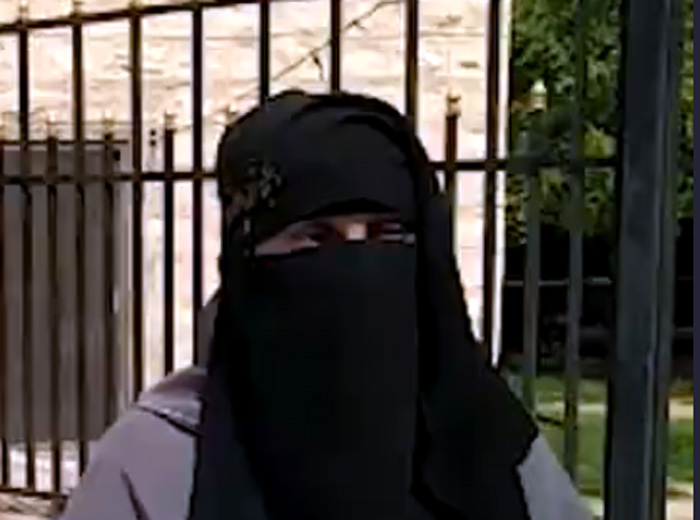 Jaipur: A 19-year-old woman belonging to Nagaur district of Rajasthan was given triple talaq by her Mumbai-based husband on a phone call. The woman approached the district SP who has ordered a probe into the allegations and asked the local police station to file an FIR.

The woman is a resident of Kumari village in the district. She married Zakir Hussain in August 2020. As per the complaint filed by the woman with the SP, her in-laws started harassing her for dowery after the wedding. Her father allegedly paid Rs 25,000 to her in-laws, but they started demanding more money. When the woman refused to oblige, the in-laws physically assaulted her and sent her to her parents’ house, according to the complaint. They also took away all her jewellery. Zakir then left for Mumbai.

She received a call from Zakir about a week ago. He allegedly threatened to end the marriage if her parents didn’t pay the money. When she didn’t budge, he said ‘Talaq’ thrice on the phone. He told her that he would marry someone else.

Nagaur SP has ordered a probe into the matter. He instructed SHO, Sadar police station to record the statement of the victim and file an FIR. Triple Talaq has been outlawed in the country.