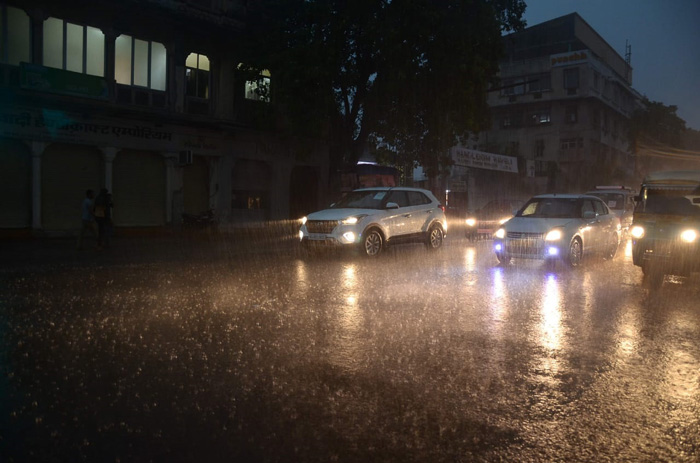 Jaipur: The much-awaited monsoon has progressed further into the state. Mild rainfall was reported in Jaisalmer, Nagaur, Bharatpur, Ganganagar, Ajmer, Tonk and several other districts. The met department has issued a warning for heavy rainfall in Udaipur, Banswara, Dungarpur, Rajsamand and Sirohi over the next two days. An orange weather warning was issued for Udaipur division.

At least 11 people had died in Jaipur after lightning struck in Amer area on Sunday. The SDRF teams continued their search for victims till 5 pm on Monday. Several people who were injured are undergoing treatment. Some of them are still in a state of shock, police officials said. The bodies of the victims were handed over to the family members after a postmortem examination.