Monark from Jaipur joins as a scientist in US army, offered Rs 1.20 crore package

Monark started working with NASA in 2013 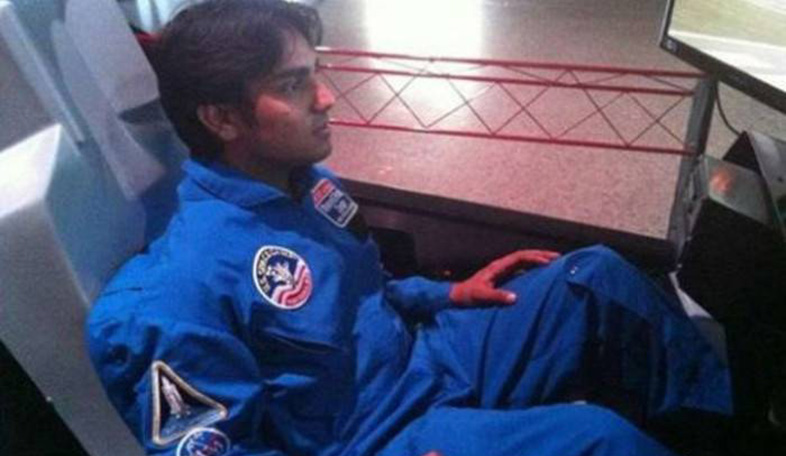 Jaipur boy Monark Sharma joins in the U.S. army as a scientist.

Jaipur: Jaipur boy, Monark Sharma, has made India proud. He has bagged a prestigious job in the U.S. army as a scientist.

Monark with a bachelor’s degree in engineering and communication from Jaipur National University will work in the American army’s unit responsible for manufacturing and development of AH-64E combat fight helicopters.

Monark started working at NASA as a junior scientist in 2013.

Monark has been offered an annual package of Rs 1.20 crore with U.S. citizenship and many other perks.

Monark completed his primary education from a private school in Jaipur.

He did his bachelor’s degree in electronics and communication from a Jaipur-based college.

Monark stole the limelight after he participated in two NASA projects – Moon Baggi and Luna Boat.

Under Monark guidance, the two projects won awards from NASA.

After starting to work with the U.S. army, Monark was bestowed with two prestigious medals – Army Service Award and Safety Excellence Award.

Monark will now be a part of a team that looks after the designing, manufacturing and inspection of U.S. army’s combat helicopters.

The U.S. army offered him American citizenship. He is now a green card holder.

Monark says that he didn’t get a chance to work with Indian army, but his achievement in the U.S. army will also make India proud.