Counting of votes to begin at 1 pm 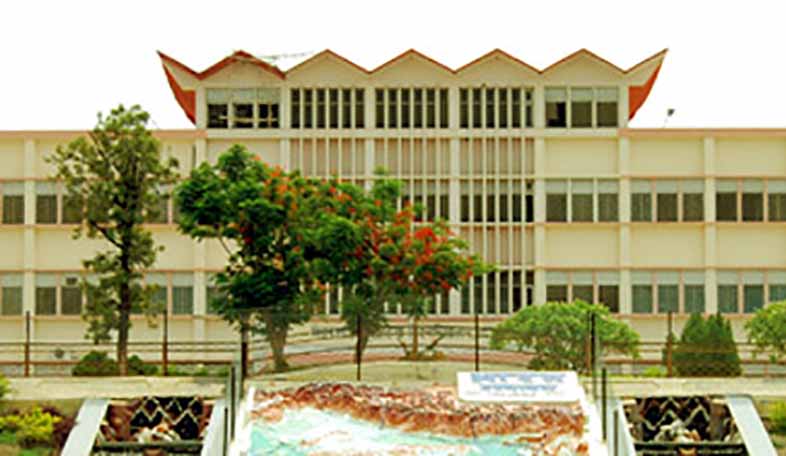 Jaipur: Mohanlal Sukhadia University (MLSU) of Udaipur went to the polls on Monday. The counting of votes began at 1 pm. Keep coming back to this page for live updates throughout the day.

Ronak Garg of NSUI is contesting the election against Bhawani Shankar of ABVP for the post of president in MLSU.

For the post of vice-president, NSUI has fielded Rajendra Salvi, while ABVP has fielded Dinesh Dangi. Independent candidate Hansa Raigar is also in the fray.