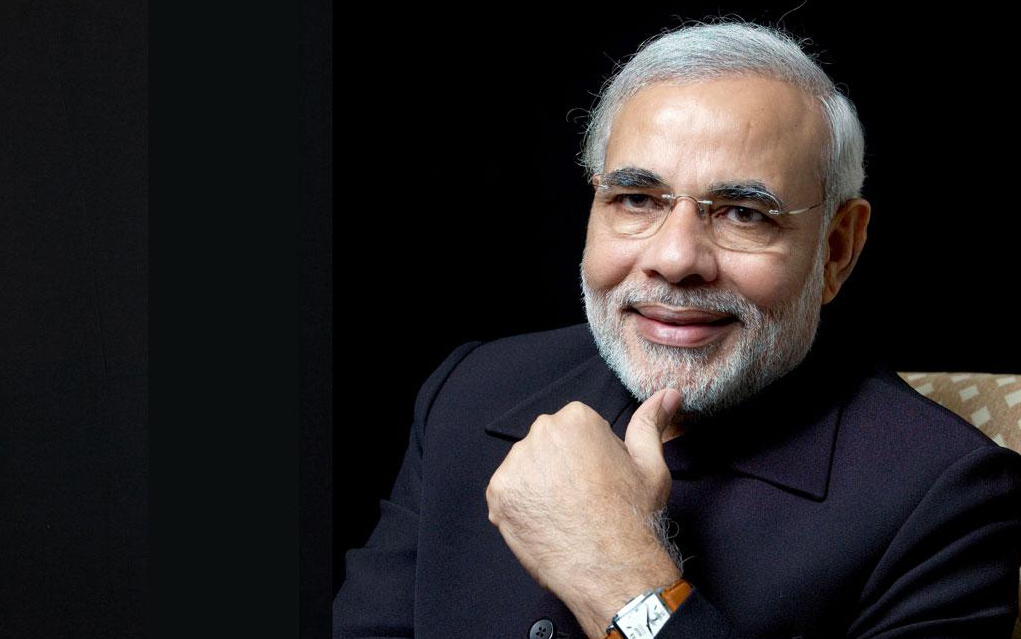 New Delhi: There is little doubt about the fact that Prime Minister Narendra Modi is the most debated political figure in India, but his fans and followers have pushed his fame beyond the Indian borders. They infact made him the winner of the online reader’s poll for TIME Person of the Year.

Modi has defeated other world leaders, artists and politicians to be the most influential figure in 2016 among people who voted, according to the TIME magazine’s website. It has made PM Modi one of the strongest contenders for the final Person of the Year who will be selected by the magazine’s editors.

“Modi won with 18% of the vote when the poll closed Sunday at midnight. He placed well ahead of his closest contenders, including Barack Obama, Donald Trump and Julian Assange, who all received 7% of the “yes” vote. Modi also placed far ahead of other prominent figures of this year, like Mark Zuckerberg (2%) and Hillary Clinton (4%),” according to TIME.

People not only from India, but also from certain U.S states like California and New Jersey contributed to Modi’s victory in the poll. Both the states have a sizable community of Indian citizens.

Modi’s decision to ban Rs 500 and Rs 1000-currency notes drew attention of the international community, apart from being the most discussed and debated issue in India.

Many people hailed him for his leadership qualities and ability to take strong decisions in the interest of the country, while others criticized him for banning currency without adequate preparations.  Modi is currency stressing upon the need for a cashless society where all people pay taxes honestly. Since he came to power, he has focused his attention on eradication the problem of black money.

Every year, TIME selects the most influential person of the year, noting, for better or for worse, the person or group of people who have had the largest global impact over the past 12 months. In partnership with Opentopic and IBM’s Watson this year, TIME editors were also able to see how candidates were influential on the Internet.