JAIPUR: There will be a direct fight between Kuldeep Singh of ABVP and Dev Soni of NSUI in the Mohanlal Sukhadia University Udaipur (MLSU) student union elections 2022. NSUI’s Kantilal will face ABVP Vishnu for the vice-president’s post, while independent Priyesh has also jumped into the fray. 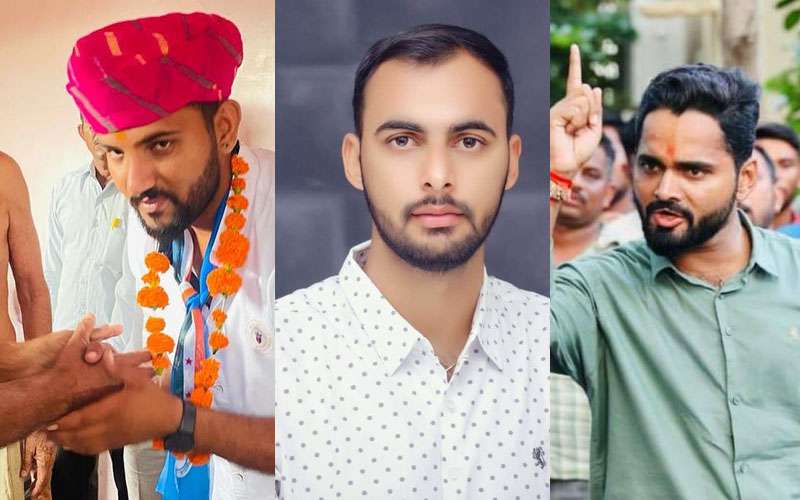