Raj assembly to decide if he violated Rule 273 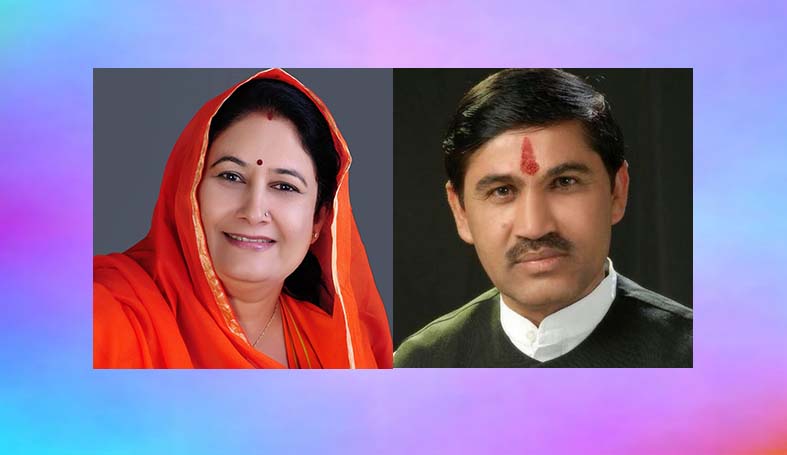 Jaipur:  Will Rajasthan MLA Ramesh Meena be expelled from the state assembly for levelling allegations against a former cabinet minister without permission?

While nobody bothers anymore about politicians screaming in assemblies, this case is different. Congress MLA from Dausa’s Sapotara constituency Ramesh Meena may face expulsion from the state assembly if it is proved that he levelled allegations of corruption against former Rajasthan cabinet minister Kiran Maheshwari on the floor of the House without notifying the latter in advance.

Meena has been asked to prove that he served a notice on former PHED minister Kiran Maheshawari under rule 273 of Rules of Procedure and Conduct of Business before accusing her of corruption.

The rule lays down procedure regarding allegation against a person.  “No allegation of a defamatory or incriminatory nature shall be made by a member against any person unless the member has given previous intimation to the Speaker and also to the Minister concerned so that the Minister may be able to make an investigation into the matter for the purpose of a reply.”

While Maheshwari denies receiving any such notice, Meena claims he secured permission from the speaker before revealing corruption activities in the PHED department during Maheshawari’s tenure. He says that he was allowed to speak by the Speaker.

On Thursday, Meena had made some comments, suggesting Maheshwari’s direct involvement in corruption while she was PHED minister. Taking an exception to this, Maheshwari claimed in the state assembly that she didn’t receive a notice under rule 273.

Meena however says that he forwarded the notice to the assembly Speaker through his secretory.

If it is proved that Meena didn’t serve a notice, his legislative assembly membership can be cancelled as per the rules.

Masheshwari said that Meena not only levelled these allegations without prior permission on the floor of the house, but also made such statements to the media outside the assembly building. A ‘privilege motion’ can be moved against Meena.

Subscribe to WhatsApp updates for Jaipur News Click on the following link(s) to find the latest & related stories on: Rajasthan Assembly