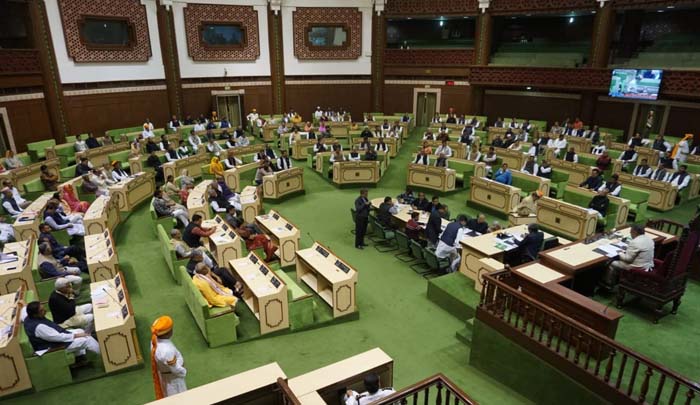 Jaipur: Nearly seven years after 2016 people were killed in a stampede at Mehrangarh temple in Jodhpur, the Rajasthan government on Tuesday announced a sub-committee to determine whether the Justice Chaupra report on the matter should be tabled in the assembly. The sub-committee will be headed by energy minister Dr BD Kalla. UDH minister Shanti Dhariwal and social justice minister Master Bhanwar Lal have also be part of the committee.

On September 23, 2012, as many as 216 people were killed in a stampede allegedly due to overcrowding and mismanagement at Mehrangarh Fort in Jodhpur. People had gathered to pray at the temple on the occasion of Navratra.

The previous BJP government had constituted a committee under Justice Jasraj Chaupra to investigate the incident. The committee handed over its report to then chief minister Vasundhara Raje after recording the statements of hundreds of people. The government however didn’t make the report public fearing a law and order backlash, sources said.

The Congress government has now constituted a sub-committee to determine whether or not the report should be tabled in the assembly and made public.

The Rajasthan high court had recently sought an explanation over the report. The government advocates told the court that the government was planning to table the report in the assembly soon.