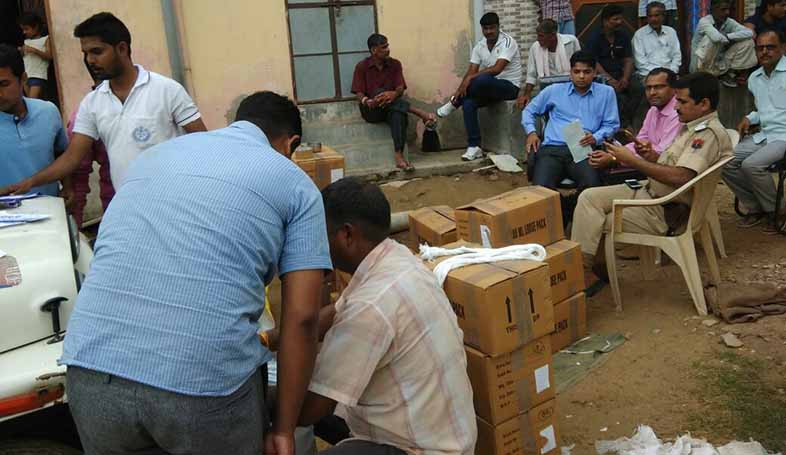 Addicts used to pay him Rs 120 for each bottle containing codeine. The accused was running the drug store and godown from a place he didn’t have the license for.

He has reportedly told the police during interrogation that he used to buy medicines from Montex Pharmaceuticals situated in Amber area’s Macheda village near Jaipur. A team of drug controller office went to the address given by the accused, the place was closed. The team pasted a notice on the building and sealed it. They also informed Muralipura police.

45-year-old Ghanshyam Sharma who ran Riddhi Siddhi Drug agency at Pili Ki Talai at Amber is a resident of Kundal in Dausa. He moved to Pili Ki Talai three years ago and opened a drug agency. He had license for a drug store near his house, but he didn’t sell medicines from there. He had rented another place for which he didn’t have any license.

Addictive drugs containing codeine can not be sold over the counter without prescription of a doctor, but he was providing them to not only addicts, but also other medical stores in the city. The police have not found any bills.

Ghanshyam Sharma was produced in a court that sent him in 2-day judicial custody. Further investigation is going on.