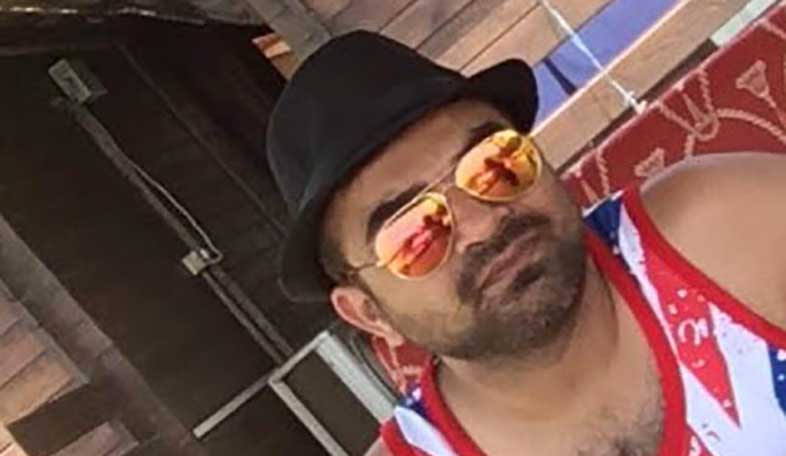 Sahil Rajpal who was arrested by ACB.

Jaipur:  Sahil Rajpal who was arrested by ACB for impersonating IPS officer Shankar Dutt Sharma allegedly attempted to blackmail officials of not only PHED, but also civil supply department. Sahil had allegedly called up 15 engineers demanding Rs 20 crore from them.

He would read ‘scam-related news stores’ in newspapers and pick his ‘targets’. He would then call up officials entangled in corruption cases and offer to have the corruption charges dropped in exchange of bribe.

It has come up during preliminary investigation that Sahil would pose as Shankar Dutt Sharma, who is currently deputed as SP, ACB and used his mobile number through ‘Caller ID Spoofing’ to call up PHED officials.

One of these officials was CL Jatav, an executive engineer in PHED in Jhunjhunu. Sahil called him up posing as Shankar Dutt Sharma and when Jatav agreed to pay the money, he went to Jatav’s house and collected Rs 1.50 lakh. He told Jatav that he was the IPS officer’s driver.

The police officials searched the MLA quarters where Sahil was staying and found 34 bottles of liquor. A case under Excise Act was registered against Sahil.

Sahil Rajpal who was arrested on Wednesday was produced produced in a court that remanded him in police custody till August 14.

It has come up during preliminary investigation that he is an alumnus of Mayo College in Ajmer.

Sahil impersonated IPS officer Shakar Dutt Sharma who is deputed as SP, ACB and called up PHED officials, many of them under investigation for corruption in connection with SPML case.

Sahil made calls through ‘Caller ID Spoofing’. By using VoIP (Voice-over-Internet-Protocol) on the Internet, one can alter the information forwarded to the receiver’s caller ID in order to hide the true origin ID. In simpler terms, caller ID spoofing allows you to display a phone number different than the actual number from which the call was placed.