'The owner touched her indecently in the name of acupuncture therapy'. 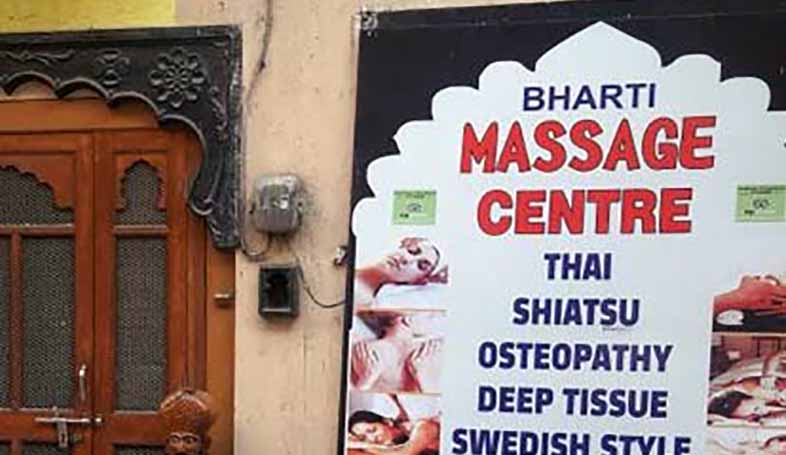 Jaipur: The Udaipur police on Monday arrested a massage palour owner for molesting an Austrian woman, a tourist who was visiting the Lake City. The woman in her twenties had gone to the palour for a massage. The owner allegedly molested her in the name of providing acupuncture therapy. The woman protested when she felt ‘uneasy’, but the owner allegedly kept touching her indecently. She went to the nearby police station and registered an FIR following which the owner was arrested, police said.

The woman visited Bharati Massage Palour as it was located near the hotel she was staying in. Massage palour owner Rajendra Sharma told her about the benefits of acupuncture treatment. The woman found that owner himself was providing the service.

“As per the complaint registered by the woman, the owner started touching her private parts. She felt uneasy and protested, but the owner said that it was part of the therapy. Not convinced, the woman asked her to let her go, but he tried to resist her,” said a police officer.

The officer added that she freed herself and came to Ambamata police station where she registered an FIR. The police rushed to the palour and rounded up the owner. He was booked for molestation.

A statement of the woman has been registered. Police said that they took the matter seriously and will file a chargesheet in the matter in the next few days.