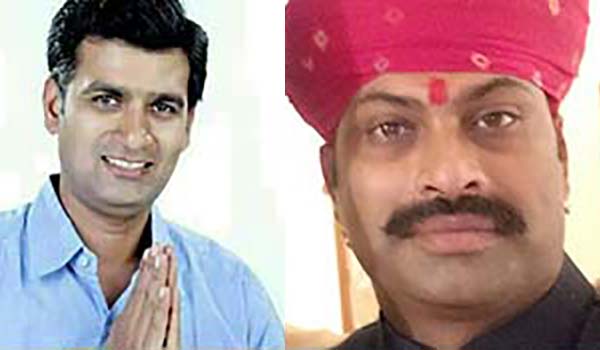 Jaipur: Find the latest news and live updates on Mandalgarh by election results here. Want to share this story with someone? Just click on the Facebook or WhatsApp icon above: 1.13 pm: According to the latest reports, Vivek Dhakar of Congress has won by a margin of 12,974 votes. 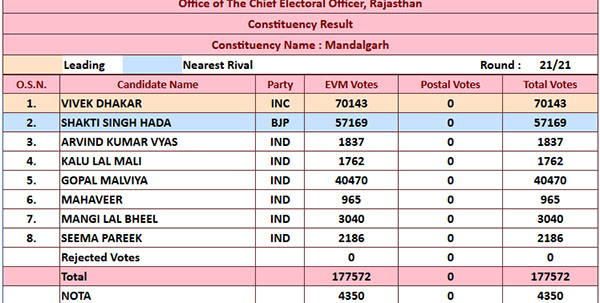 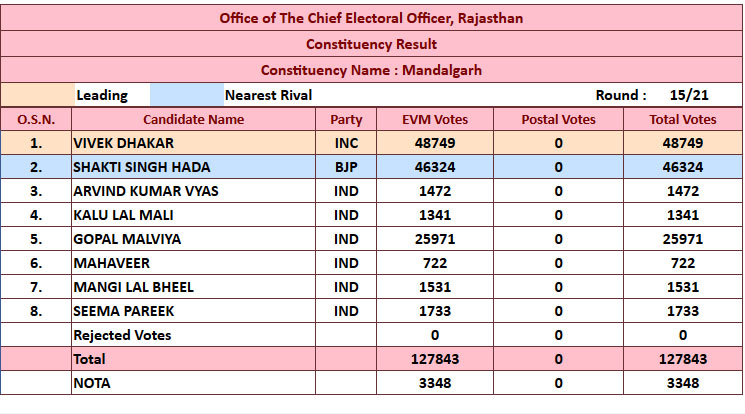