A police constable, identified as Satpal Yadav committed suicide by hanging himself at his government quarters in Darbar School premises in the city on Friday night. 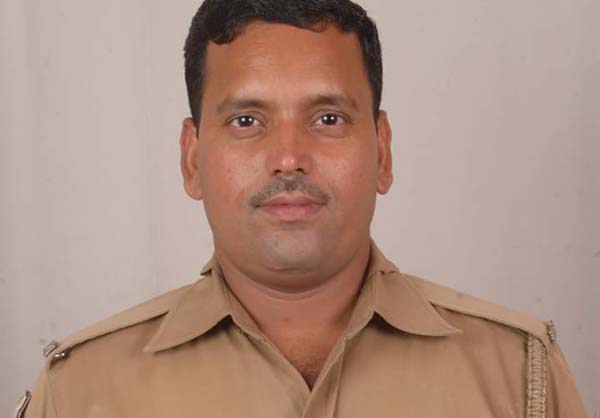 Jaipur: A police constable, identified as Satpal Yadav committed suicide by hanging himself at his government quarters in Darbar School premises in the city on Friday night. Satpal Yadav was posted in Manak Chowk police station and had been suffering from depression for a long time, according to preliminary reports.

As the news of Satpal suicide came to the knowledge of senior police officers, many of them rushed to the spot. There were no reports of Satpal leaving a suicide note.

A forensic examination of the spot where Satpal committed suicide was conducted and the body was put in the mortuary of a government hospital for a post-mortem examination. Police officials said that Satpal was suffering from depression. They said that an investigation has been launched to ascertain what caused Satpal to take the extreme step.

It is the second case of suicide by a policeman in the past one week.

A 47-year-old constable, identified as Ajay Kumar Choudhary, jumped in front of a moving train and committed suicide near Khiradi railway crossing in Jhotwara area on Tuesday.

The constable was on suspension for the past two years and was being investigated by the ACB. He had been accused of demanding cash and a bottle of red wine to reopen a fraud case. Ajay left a suicide note in which he stated that no one was responsible for his extreme step.