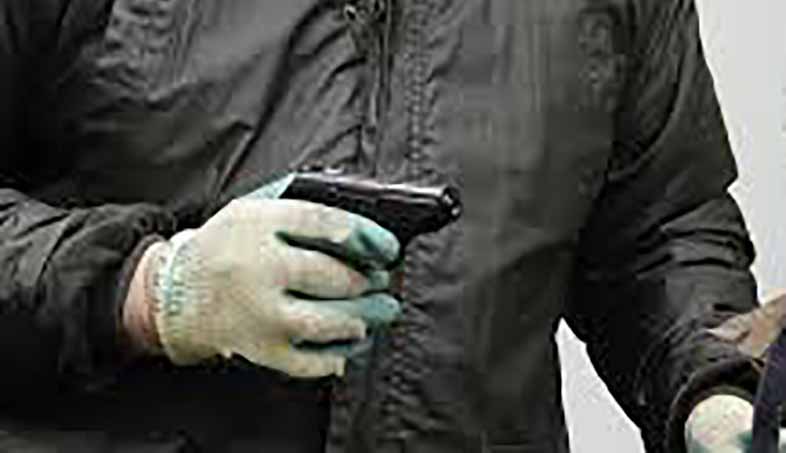 Jaipur: An armed robbery attempt by a man at Canara Bank in Sikar was foiled by the alertness of a bank employee on Thursday. According to preliminary reports, there was a cash amount of nearly Rs 1 crore when a man barged into the bank and tied up two employees at gun points. However, the bank employees somehow managed to distract the robber and pushed the security alarm. A police team from nearby police station rushed to the spot and arrested the robber.

The robber has been identified as Kishore Saini who is a resident of Sikar. He is being quizzed, officials said.

The bank robber attempt took place at a branch of Canara Bank in Sikar’s Industrial Area. Around 10 am, the man entered the branch premises. He threated the bank manager – a woman – at gun point and asked her to step aside. He then instructed all the employees to lie on the floor. He asked one employee to tie up the other. He then tied up the branch manager also. He took one of the employees aside and demanded the keys to the locker.

The bank employee said that the keys were not with him, but with another employee and he was not expected for another half an hour because the latter’s son was not well. While they were waiting, the employee raised the security alarm and informed the police.