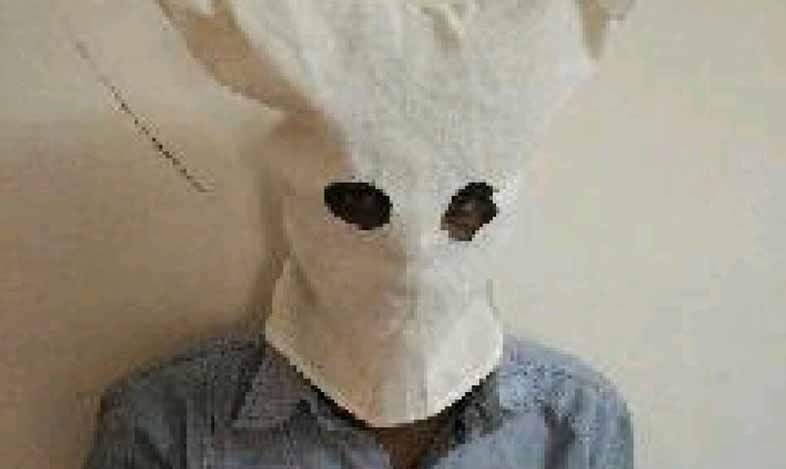 Jaipur: The police have arrested a man for raping a 7-year-old girl, daughter of a homeless family, at Ramniwas Bagh. The girl was found in a semi-unconscious state on Saturday morning and is currently undergoing treatment at JK Lone Hospital in a critical condition.

Deputy commissioner of police (east) Kunwar Rashtradeep said that the man, identified as Jalal, was arrested after his name cropped up during questioning with the girl’s mother and other homeless people in the area. Jalal is a habitual offender who has a record of arrests for illegal possession of arms, theft and robbery. He has served five years in prisons for his crimes in the past.

Jalal who worked at a dhaba (food joint) slept on pavement near Ramniwas Bagh. The girl’s mother who also slept nearby was under the influence of alcohol, so she didn’t wake up when Jalal took away the girl sleeping next to her. He raped the girl at Ramniwas Bagh and dumped the girl behind bushes.

Jalal has allegedly told the police that he was drunk. He came back to check on the girl in the morning, but he didn’t find her.

The girl hails from Indore in Madhya Pradesh and had come to Jaipur along with her mother two months ago. The homeless family stays on pavements near Rambagh.

Her mother, a scavenger, found her behind bushes at Rambagh on Saturday morning. The girl was bleeding from her private parts.

The representatives of the state child welfare committee visited the girl at the hospital. They told media persons that the incident was condemnable and all possible help would be provided to the girl’s family so that she could be treated properly. The committee will also write to the police to ensure proper prosecution of the accused arrested in the matter.