Man arrested for raping foreign women in Jaipur and Delhi 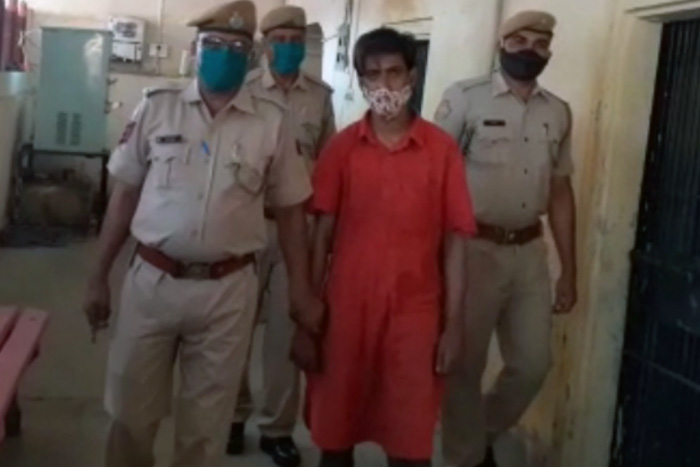 A man was arrested for raping several foreign women.

Jaipur: The city police has arrested a 37-year-old man identified as Rupak Chatterjee allegedly for raping several foreign women in Jaipur and Delhi. Two FIRs against him were registered in Delhi, while one in Jaipur by foreign nationals. The accused man used to befriend foreign women on social media posing as ecommerce businessman and then ask them to come to a hotel. He would rape the victims.

DCP West Pradeep Mohan Sharma said that Rupak has cases registered with the police in Jaipur and Delhi. He is able to speak 12 different languages. He hails from West Bengal.

He came under Jaipur police radar when a foreign woman registered an FIR against him with Nizamuddin police station alleging that he raped her at a hotel in Jaipur. On September 17, the FIR was transferred to Sadar police station in Jaipur.

In the FIR, the victim stated that she came in contact with Rupak through social media. When she came to visit India, she met him. He brought her to Jaipur and raped her at hotel on Kabir Marg in Banipark on August 14. He then disappeared.

The police came to know that Rupak was hiding in Mumbai. A police team was rushed there. He was arrested and brought to Jaipur. A court remanded him in 2-day police custody.