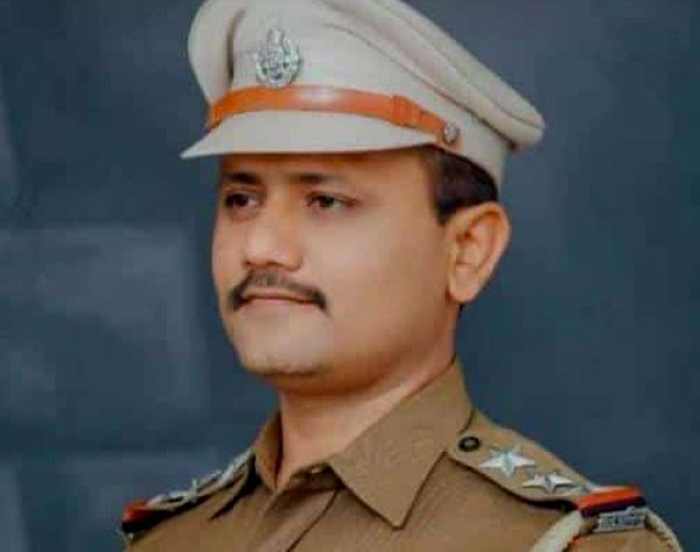 Jaipur: The four cops including SHO of Ratanada who were suspended in connection with Lovely Kandara encounter case were reinstated on Wednesday. The police headquarters had ordered a departmental enquiry against the four policemen. The probe report says that the encounter was genuine and the allegations levelled against the police team were unfounded.

Lovely Kandara was wanted in several criminal cases. He was killed in an encounter with Jodhpur police last week. Kandara's family members claimed that he was killed in a fake encounter on account of being a Dalit.

The family members gathered at the MDM Hospital and did not allow post-mortem of the body. They demanded the suspension of four policemen and the SHO of Ratanada Leelaram. The three constables were Kishan Singh, Jitendra Singh, and Vishwas Meena.

The probe against the policemen was being headed by ACP Mandor Rajendra Diwakar. He recently submitted the probe report to the PHQ and Jodhpur police commissioner. After receiving the report, the four policemen were reinstated; however, they have not been given field posting. They will report for duty at reserve police lines for the time being.

Lovely was with his friends in a car on October 13 when the police team headed by SHO Leelaram surrounded him. The police team chased Lovely who allegedly attempted to fire at the police team. However, the policemen retaliated. The criminal sustained bullet injuries and later died of gunshot wounds. The probe team recreated the encounter scene.