Looking for BS-III vehicles in Jaipur? Well, dealers have run out of stock

Home » City Reports » Looking for BS-III vehicles in Jaipur? Well, dealers have run out of stock 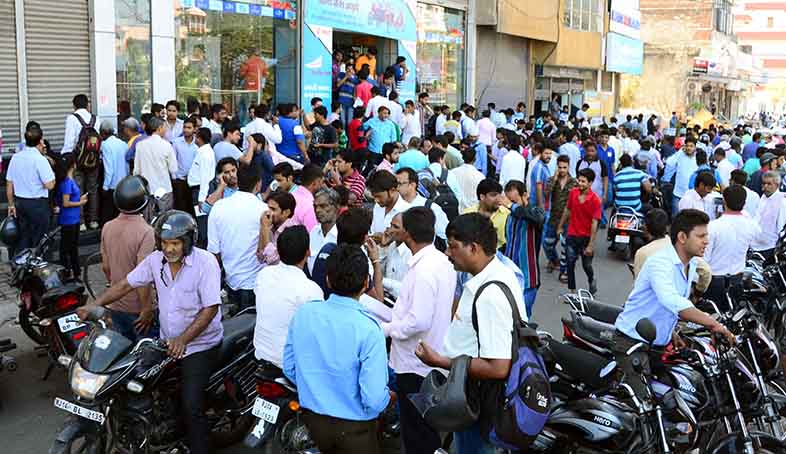 Jaipur: Automobile dealers ran out of stock in Jaipur as people continued to queue up at their showrooms to buy two- and four-wheelers at a discounted price on Friday.

People had to return disappointed from most automobile showrooms in Jaipur as dealers were already out of stock.

Despite being told that showrooms were out of stock, customers refused to budge. It led to law and order situations at some showrooms as the police had to be called in.

A Honda dealer in Vaishali Nagar said that a crowd of buyers started gathering at the showroom before it opened this morning at 10 am.

“We had limited inventory of BS-III Activa and some bikes. They all got over within 40 minutes, he said.

Mahesh Kumar, a resident of Sodala said that he had been trying to buy a two-wheeler since Thursday afternoon without any luck.

“I went from one showroom to another, but they all seem to be out of stock,” said Mahesh.