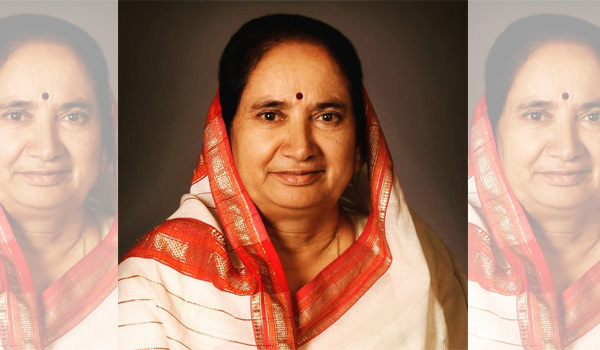 Kirori Meena was demanding a ticket for his wife Golma Devi and Hudla for his family member. Several protests took place in the constituency in the past five days over the issue.

There was speculation over the name of Jaskaur Meena and the party's state unit had congratulated her on Twitter even before the formal announcement of the ticket was made on Thursday.

However, the tweet was soon removed and it was clarified that there was no decision over the candidate for the Dausa seat.

Dausa is among 12 constituencies which will go to poll on May 6.

The BJP Party announced its 20th list of Lok Sabha Elections in which six names were announced from different states.