LLB student commits suicide by jumping off building in Jaipur

The police have recovered a suicide note in which he accused a friend and two others of blackmailing him. 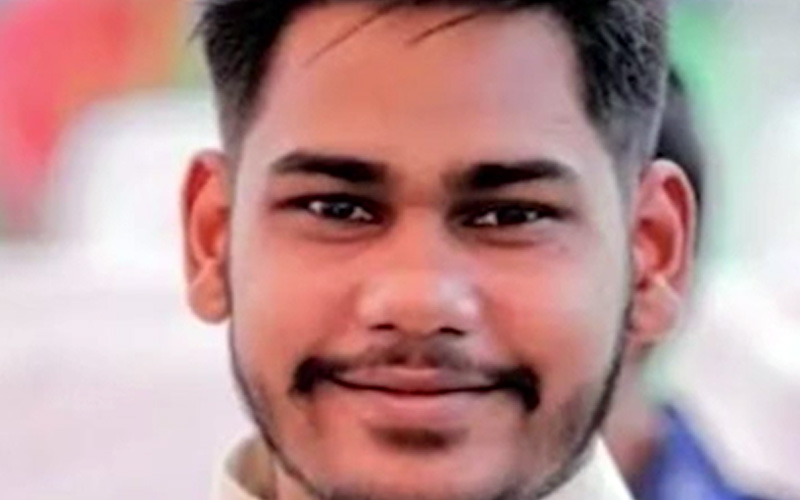 JAIPUR: A 20-year-old LLB student, identified as  Kartikeya Kumawat, allegedly committed suicide by jumping off the 7th floor of an under-construction building in the Shivdaspura area of Jaipur. According to preliminary information, he had asked a friend to come to see him before committing suicide. He jumped off in the presence of the friend.

Kartikeya was a resident of Chandpol Mali Colony. He was LLB first-year student. He was also taking coaching classes at JP Phatak Underpass near Tonk Phatak. On Wednesday afternoon, Kartikeya reached the JECRC College in Sitapura on his bike and climbed up to the 7th floor of an under-construction building near it.

He called his friend Vishal Pareek to meet him. When Vishal reached here, he jumped from the roof of the building in his presence. Kartikeya was rushed to Mahatma Gandhi Hospital by some nearby residents. The doctors declared him brought dead.

A suicide note has been received in which he accused a friend Surendra Singh, the latter’s brother and another person Ronnie of harassment and blackmail. He was depressed over this. The suicide note mentions a payment of Rs 30,000 to the trio.

The police have registered an FIR and started an investigation.