Another cub injured. Efforts are on to save it. 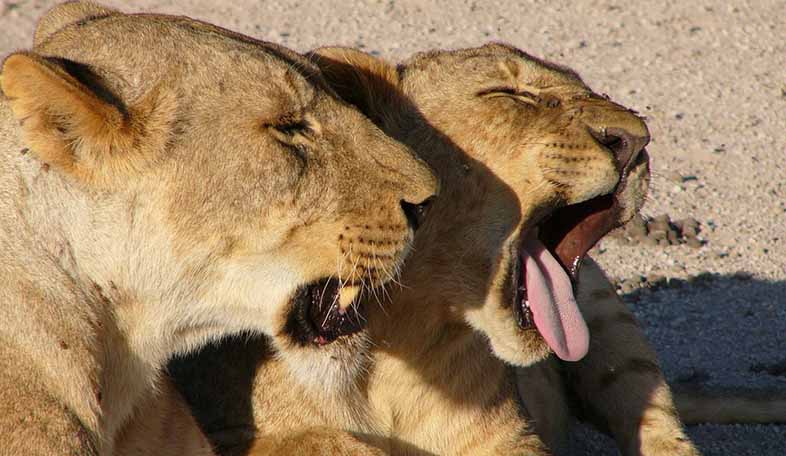 Jaipur: In a heart breaking incident, a lioness littered two cubs at Machia biological park in Jodhpur, but accidentally killed one of them when she took the cub in her mouth. Sharp teethes pierced the cub’s body, causing its death on the spot. The other cub was also injured. Efforts are on to save it.

Within two hours of giving birth, lioness killed one of the cubs.

“She was moving around with one of the cubs in her mouth. It’s natural, but since the lioness was rescued from a circus, she never experienced motherhood and how she should behave. She never lived in the wild,” said a forest department officer.

A CCTV captured the incident following which biological park officials immediately separated the other cub from the mother.

“The other cub was also injured, but it is still alive. We are trying to save it. The cub is being kept in room with a specific temperature,” said the officer.

The incident has worried the forest department officials as another lioness at Nahargarh biological park in Jaipur will soon litter cubs.

She is being taught lessons of motherhood through wildlife documentaries. A LED TV has been installed in her enclosure where she watches lionesses taking care of their cubs in the wild.