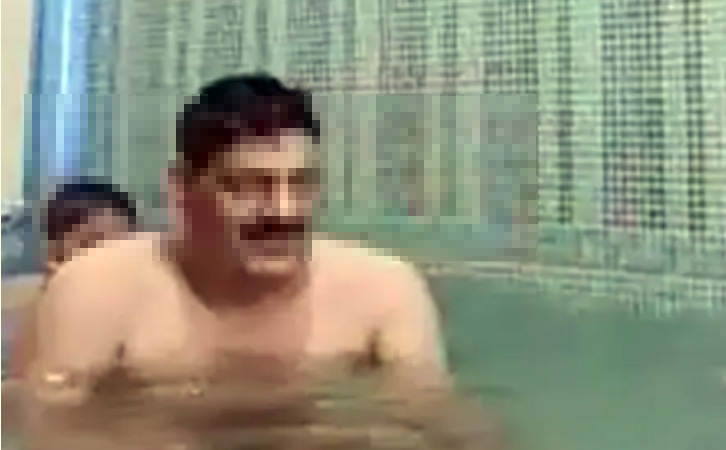 Jaipur: RPS officer Hiralal Saini and the lady constable – accused of making a video in a compromising situation in the presence of the latter’s son – have been terminated from police service. Rajasthan chief minister Ashok Gehlot had given his nod to his termination following which the department of personnel (DoP) issued the orders.

Saini who is currently lodged in jail was produced in a court on Friday. He had applied for bail, but the court rejected his application on the grounds that the investigation was still pending against him.

Both – Saini and the lady constable – were earlier suspended. The home department had sent a file seeking their termination from the service to the chief minister. After it got the nod from Gehlot and the governor’s office, the orders were issued on Friday.

Saini had been arrested under various sections of the Protection of Children from Sexual Offenses Act (POCSO) after a video showing him and the lady constable in a compromising situation went viral on social media. The video was allegedly shot in a resort in Pushkar. The lady constable’s 6-year-old son was also in the swimming pool. Rajasthan special operations group (SOG) investigated the case and arrested Saini. The lady constable’s husband had registered a police complaint against her and Saini.