The leopard strayed into the colony from the nearby Jhalana hills. The area is close to the leopard reserve. 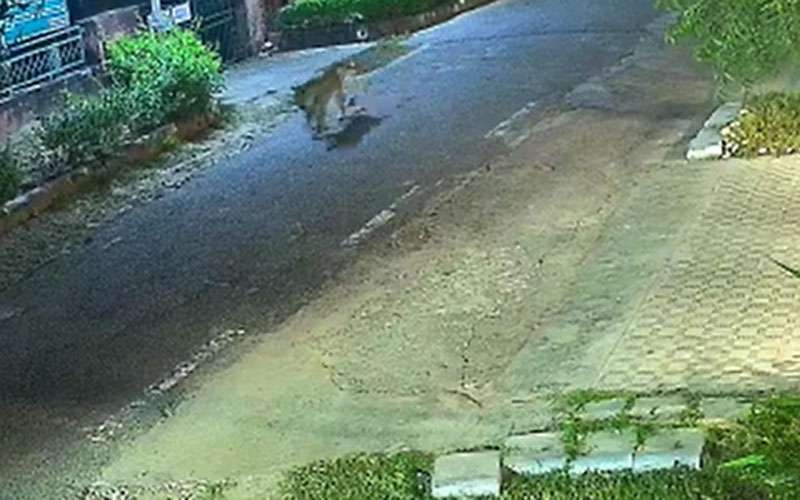 JAIPUR: A leopard strayed into Palm Court colony in Jagatpura late on Friday. As some colony residents who were out for a walk spotted the leopard, they panicked. They complained that no rescue team was sent to the colony even when they informed the forest department.

The leopard was caught on CCTV. The footage went viral on social media. The residents said that the leopard was first spotted around 9 pm on Friday by some people.

One of the youths who were out for a walk spotted the leopard walking on the road. He rushed home and informed his family members. The news of the leopard sighting then spread throughout the colony. The residents didn’t come out of their homes till morning. 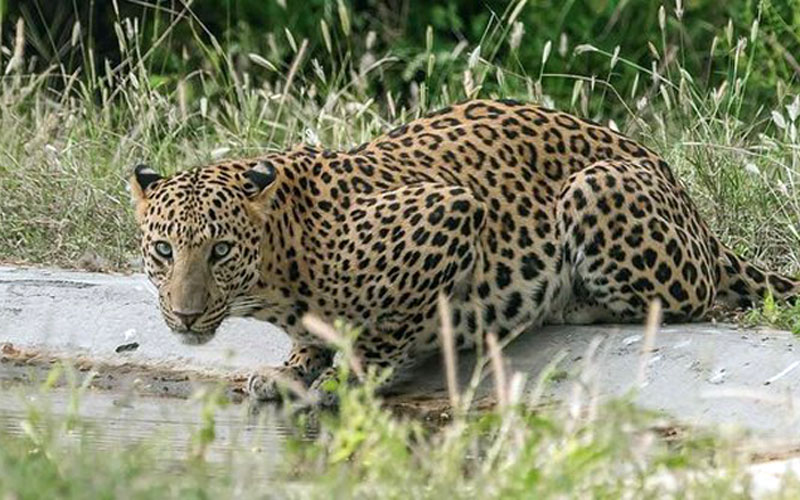 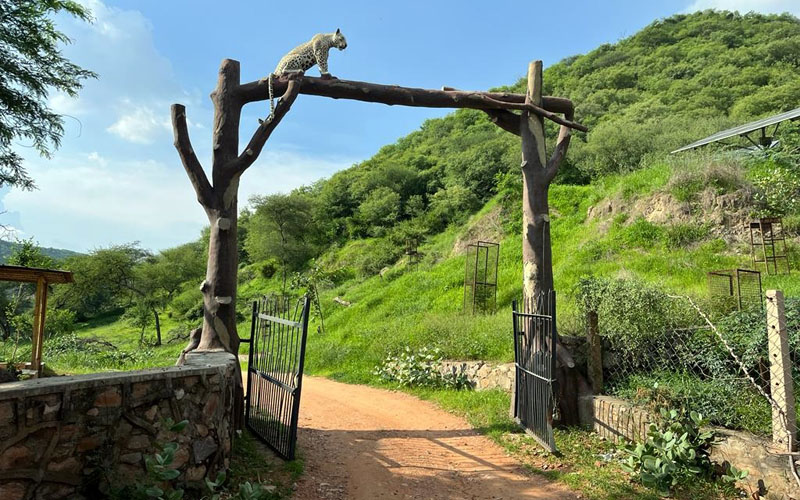 “We have already informed the forest department, but no one came till late night. There is panic in the colony, but the animal has not harmed anyone so far,” said Mohan Kumar, a Jagatpura resident.

It is not the first time that wild animals including leopards have been spotted in Jagatpura and the areas close to Jhalana Leopard Reserve.