The leopard entered Motuka Bass Dhani near Chandwaji and started attacking people sleeping in the open courtyards of their houses. 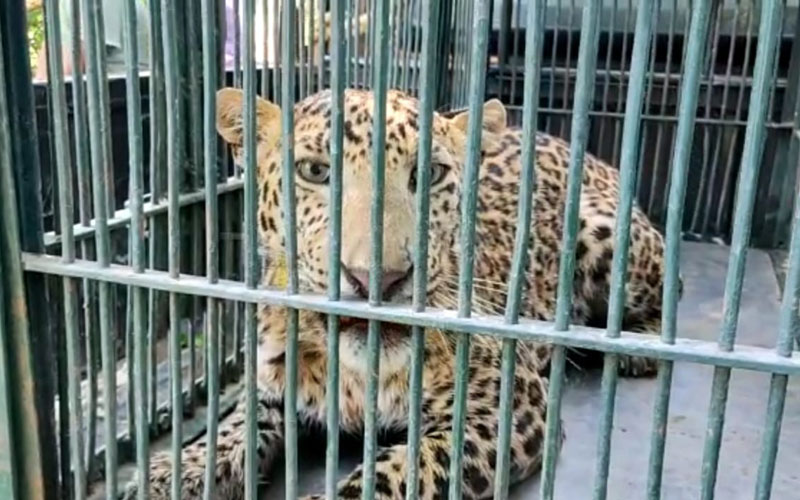 Leopard that attacked five people on Jaipur outskirts was tranquilized and rescued.

Jaipur: At least five people were injured when a leopard strayed into a residential area near Chandwaji on the city outskirts and attacked the locals. One of the injured is in critical condition after the wild animal chewed his bones. It took the rescue teams of the forest department about four hours to tranquilize the leopard and control it. The injured victims have been admitted to hospitals.

The incident took place early on Thursday. The leopard entered Motuka Bass Dhani near Chandwaji and started attacking people sleeping in the open courtyards of their houses. The animal first attacked a family in the village. Three people including parents and their 10-year-old son were injured.

The animal first attacked the child and when his parents – mother Sanja Devi (38) and father Ramphool Meena (44), tried to rescue him, the leopard attacked them also. Ramphool was severely injured in his attempt to rescue the son. The animal chewed his hands. 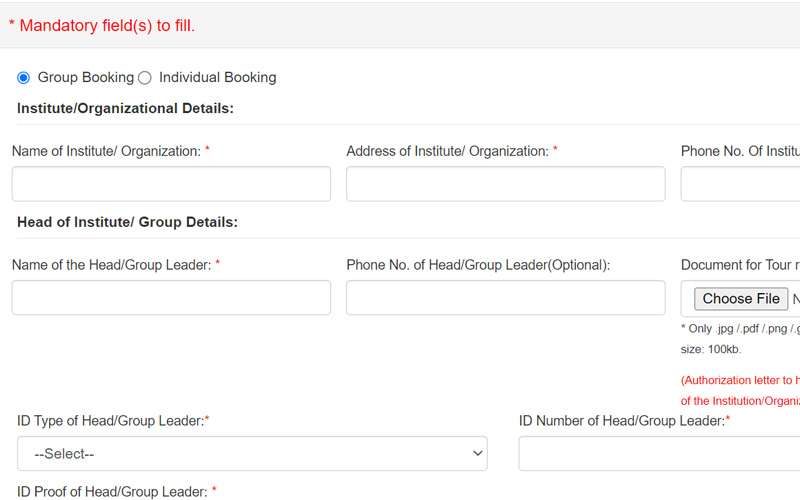 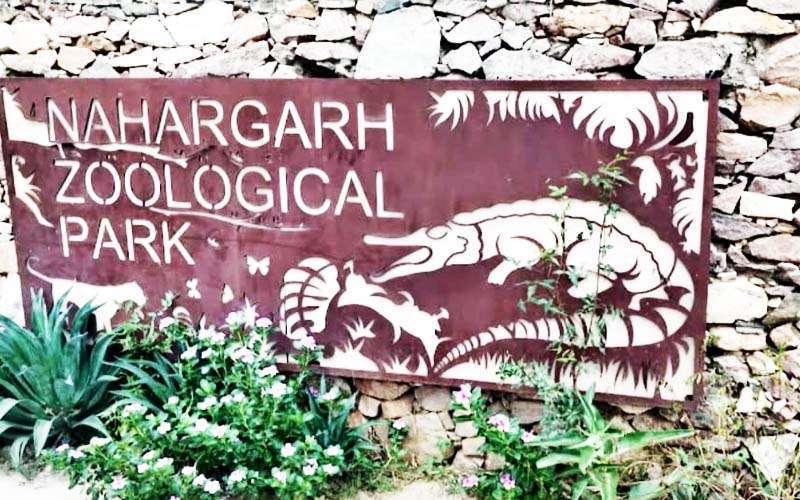 When the village people started shouting to scare the animal away, he entered Apex University around 5 am. Here the watchman Mukesh Meena (35) and another person Govind Kumar (35) were attacked. After receiving the information about the leopard entering the village, the forest department team reached the spot and started the rescue operation. He was tranquilized at around 7.30 am.

Veterinary doctor Arvind Mathur said that after getting the information, the team reached the spot. The construction work was going on in the university. Leopard hid on the third floor. Due to this the team had to wait for a long time to tranquilize him. He has been rescued and brought to Nahargarh Biological Park, he said that the leopard was also injured. After his treatment, he will be released into the forest. He told t media person that there are about 14 leopards in this entire area.