The lawyer committed suicide allegedly due to police atrocities after he launched an awareness campaign against drugs. 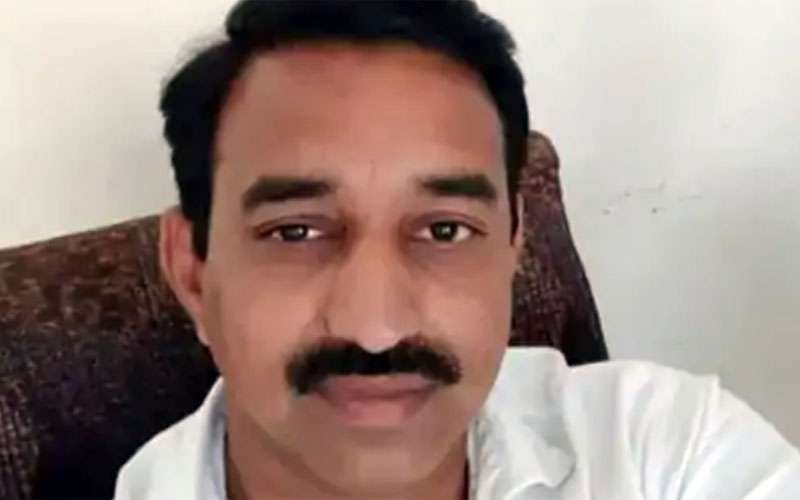 JAIPUR: The BJP leaders are cornering the Congress government in Rajasthan over the incident of suicide by an advocate in Gharsana town of Sriganganagar district. The lawyer committed suicide allegedly due to police atrocities after he launched an awareness campaign against the fearless drug mafia in the region. The victim was the former local bar association president.

The markets in Gharsana town remained closed in protest of the incident. BJP’s Deputy Leader of Opposition Rajendra Rathod aid that the people were yet to forget the self-immolation by lawyer Hansraj Mavaliya in Sikar, now Advocate Vijay Singh Jhorad, former president of Ghadsana Bar Association of Sri Ganganagar district, was mentally disturbed by police torture and assaulted to the extent that he had to end his life.

“This incident is a blot on the government and there is a resentment among the lawyers’ community in the state,” said Rathore.

Rathore said that the lawyer had launched a campaign against drugs in the town. For this, he was brutally assaulted by the policemen on April 18. It caused him to suffer humiliation and mental shock. Vijay Singh was forced to take the step due to police harassment.

“There should be a judicial inquiry into the cases of both Ghadsana and Sikar lawyer suicides,” said Rathore.

BJP State President Satish Poonia said that one of the many challenges of Rajasthan is drug addiction. It has spread from Punjab to the border areas of ​​the state. This business has grown so big that Ghadsana’s lawyer Vijay Jhorad was tortured when he raised his voice against this. And, it forced him to commit suicide, Poonia said.

The BJP’s Sri Ganganagar unit and local MLAs are agitating for justice to the victim’s lawyer’s family.

RLP MP from Nagaur Hanuman Beniwal has asked all the three MLAs of his party – Pukhraj Garg, Narayan Beniwal and Indira Devi Bawri to reach Gharsana during the ongoing dharna in Gharsana in connection with the suicide. In a tweet, Beniwal said that he talked to the DGP ML Lather over the phone in this regard and demanded strict action against the culprits.