A pall of gloom descended in Krishna Nagar where Shipra lived with her family. Shipra was a social activists and had gone to Afghanistan to help an NGO with the rehabilitation of terrorism victims. 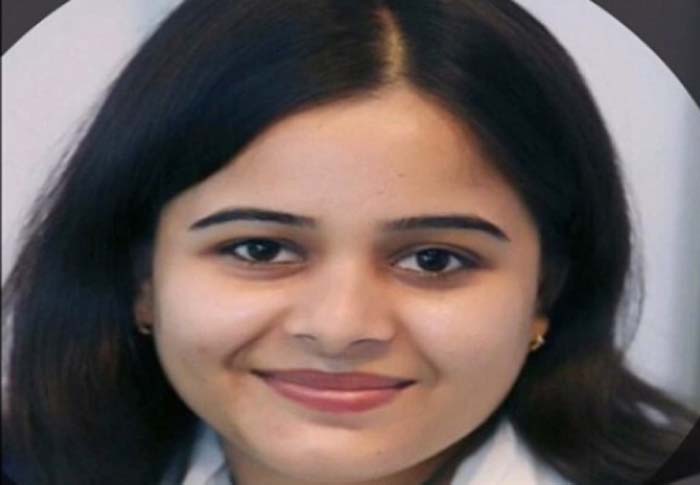 Jaipur: The body of 35-year-old Jodhpur-based woman, identified as Shipra Sharma, arrived in Jodhpur, four days after she died in a terror attack in Kabul. Her last remains had reached Delhi on Thursday night. The last rituals will be performed soon, relatives said.

A pall of gloom descended in Krishna Nagar where Shipra lived with her family. Shipra was a social activists and had gone to Afghanistan to help an NGO with the rehabilitation of terrorism victims. She had arrived in Kabul a day prior to the attack that killed her.

The relatives said that Shipra was on a video call with her mother barely half an hour before the terror attack. When she last came to Jodhpur, her uncle told her not to go back because it wasn’t safe. He told her that she could find a job in India, but Shipra was adamant. She said that she was not doing this for money. She wanted to help the people victimized by the terrorism. She told the family members many horror stories about how the terrorism was affecting the people in Afghanistan.

The eyes of the woman’s father Pawan Sharma welled up as he saw his daughter’s body on Friday.

Shipra was working with NRI – a non-profit organization and was living in Compound Green Village in Kabul. On the night of January 14, terrorists rammed a truck laden with explosives into Compound Green Village. Shipra was buried under debris as the building caved in following an explosion. Three more people were killed, while many others were injured in the attack.

Shipra had been working with the NGO for the past three months. She had come to Jodhpur from Afghanistan to visit her family a few days ago and then went back on January 11. She reached Kabul on January 13.

Shipra is survived by a four-year-old son.