The victim, Sohani Parashar was the wife of a local builder Neeraj Parashar. Neeraj on this Facebook profile claims to be a BJP politician. A shooter barged into the house of the victims armed with guns and shot them to death, according to reports. 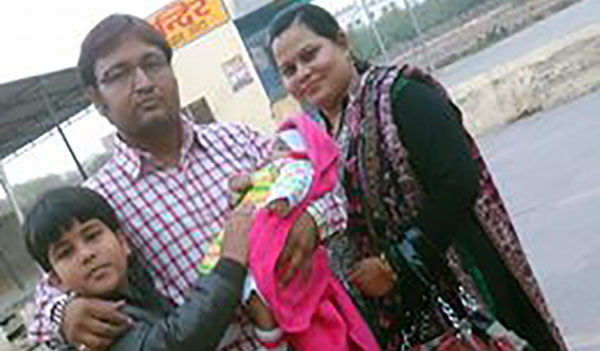 Jaipur: A 35-year-old woman, identified as Sohani Parashar and her 12-year-old son Piyush were shot to death by an unidentified man at their house in Chopra Farm area of Kota on Sunday evening.

The victim was the wife of a local builder Neeraj Parashar. Neeraj on this Facebook profile claims to be a BJP politician. A shooter barged into the house of the victims armed with guns and shot them to death, according to reports. The police are investigating if there were more than one shooter. Bhimganj Mandi police in Kota has launched an investigation into the shocking double murder case.

Neeraj has allegedly accused Sohani’s paramour identified as Chandrakant Pathak alias Dilip alias Chetan Sharma, a resident of Morena in Madhya Pradesh. Sohani had went missing from her house two month and her in-laws alleged that she eloped with Deepak. A missing persons report was also registered with police after Sohani disappeared for 10 days.

Bheemganj Mandi police is investigating this shocking murder case. Sohani, Piyush and 2-year-old daughter Tanya were home when the assailants entered the house. According to preliminary reports, Neeraj had left home to buy vegetables when the shooting happened. Sohani had pushed Tanya out of the house and it saved her life.

The shooters fired at Sohani from point black range. She sustained bullet injuries on her temple. They then turned the weapon on Piyush and fired at his chest. Piyush died on the spot, while Sohani succumbed to injuries at a hospital. A postmortem examination will be conducted today (Monday) at MBS Hospital.

Neeraj told the local media persons that Sohani’s paramour Deepak had taken her to Morena and kept her confined for 10 days. Neeraj himself went to Morena to bring her wife home. 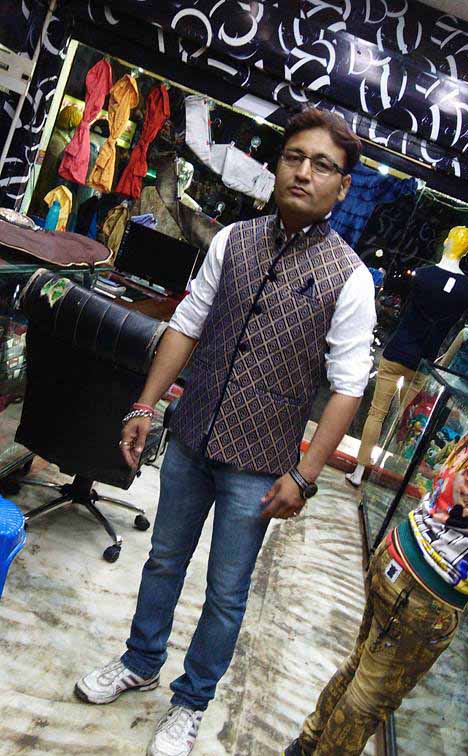 The police are recording the statement of the neighbors who didn’t hear gunshots, but reportedly got a glimpse a man escaping from the house.

A Facebook account being run in the name of Neeraj Parashar has many image posts, saying ‘I hate my wife’, ‘I hate Sohani Parashar’ etc. Neeraj on this Facebook profile claims to be a BJP politician.

Senior police officers including IG, Kota Vishal Bansal visited the house. A forensic examination of the spot was also conducted.