Rashi is the daughter of a senior doctor in Kota. 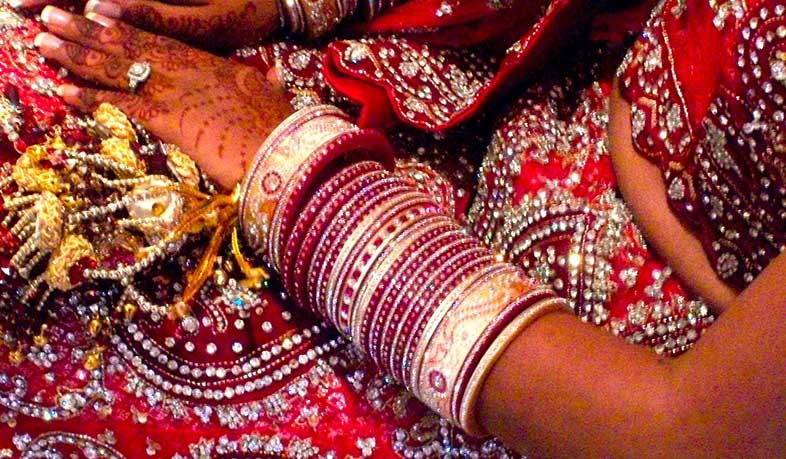 Jaipur:  The daughter of a prominent doctor in Rajasthan’s Kota town called off her wedding after the boy  who is also a doctor demanded Rs 1 crore dowry from her family just before the final rituals were to be solemnized on Sunday. The bride who is also a doctor- identified as Dr Rashi Saxena, decided to take a tough stand when the groom demanded dowry. Her decision was welcomed by everyone in her family as well as the city.

Rashi is the daughter of senior professor of TB and Chest Department of Kota Medical college, Dr. Anil Saxena. She was to get married to a doctor from Moradabad in Uttar Pradesh on Monday.

The family decided to call off the wedding in the evening, however, did not inform anyone about this. They did not want to disrespect the guests who were to attend the function. Once the guests had dinner at 9.30 pm Dr. Saxena made the announcement from the stage. He also thanked all the well-wishers of the family for their support. Some high profile guests including doctors, politicians, and police officials had attended the function and all of them showed solidarity with Rashi and her family.

The boy’s family from Moradabad though did not show any respect for Rashi’s family and allegedly declined to pay the jewellery and money that had been gifted to them at the time of engagement ceremony. They allegedly even threatened the girl’s family. During the engagement ceremony, the girl’s family had given jewelry worth Rs 34 lakhs along with Rs 21 in cash to the boy. Dr. Saxena requested the boy’s family to return these and leave the wedding in a dignified manner however they did not do so and allegedly misbehaved.

Both families had decided that there would be no discussion on dowry and that the girl’s family could gift her whatever they wished to. The boy’s family though showed their true colors on the day of the wedding and not only demanded Rs 1 crore but also wanted them to gift each of the guests from their side with a gold coin.