Victims admitted to a hospital, police launch an investigation. 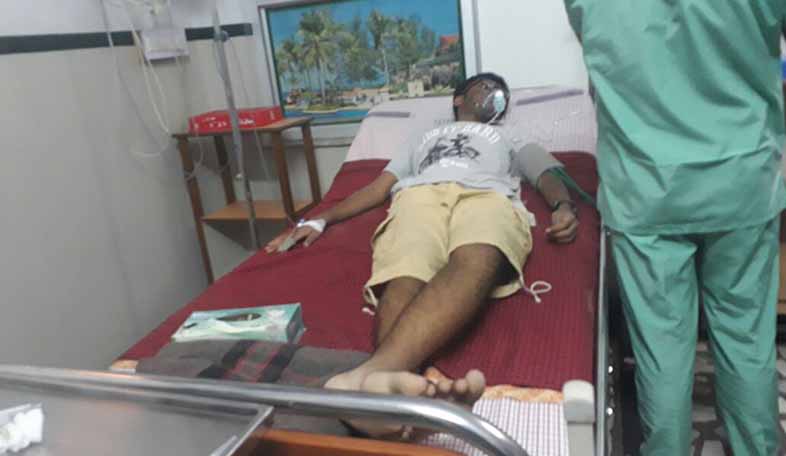 Gas leak in a hostel cause eight coaching students to fall unconscious.

Jaipur: Panic gripped coaching students living in a paying guest facility behind City Mall in Kota after a cylinder in a nearby scrap factgory leaked ammonia on Saturday.

Eight coaching students were admitted in a private hospital in a semi-unconscious state. Their condition is stated to be out of danger, police officials said. Senior administration officers rushed to hospital to check on the students’ health.

The incident took place in Swastik Residency situated behind City Mall in an industrial area in Kota. There are many similar hostels in the locality. 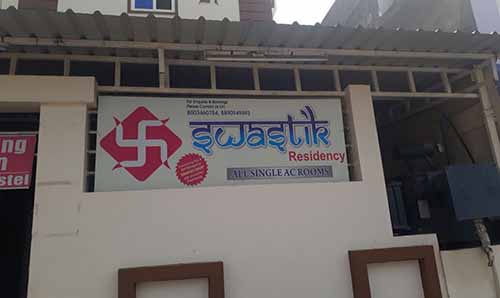 Around 9 am, some students in the paying guest facility raised an alarm when they felt a foul smell. They felt dizziness and complained about it to the hostel warden.

A cylinder lying in the storage room of a nearby scrap factory was found to be leaking gas.

Many students were almost unconscious by the time the cylinder was taken out of the room and thrown into a nearby drain.

Police have launched an investigation and said that a strict action would be taken if the negligence was found on anyone’s part.