Ankur Padia, his brother Anoop and a domestic help Mahaveer were produced in the special SC/ST court under heavy security on Monday. The court reached a verdict and handed the capital punishment to Ankur in the afternoon. The court stated in its verdict that Ankur be hanged till death. 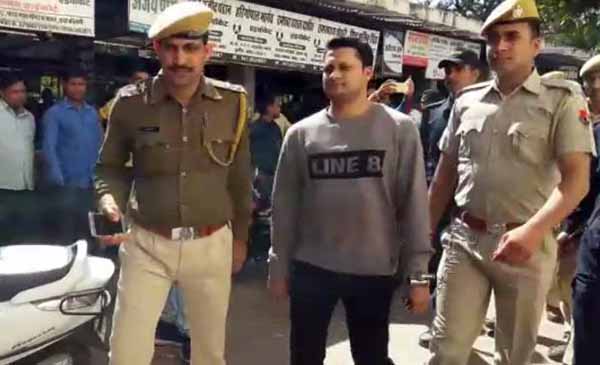 Jaipur: A local court in Kota town of Rajasthan termed the kidnap and murder of a 7-year-old boy Rudraksh as the rarest of the rare crime and handed capital punishment to the main accused – a Kota-based businessman Ankur Padia. His brother – Anoop Padia was sentenced to life imprisonment, according to preliminary reports.

Ankur Padia, his brother Anoop, a domestic help Mahaveer and another accused Karanjeet,  were produced in the special SC/ST court under heavy security on Monday. The court reached a verdict and handed the capital punishment to Ankur in the afternoon. The court stated in its verdict that Ankur be hanged till death. Mahaveer was sentenced to 4-year imprisonment, while Karanjeet two years.  As the news of the judgement spread in Kota, people started celebrating. 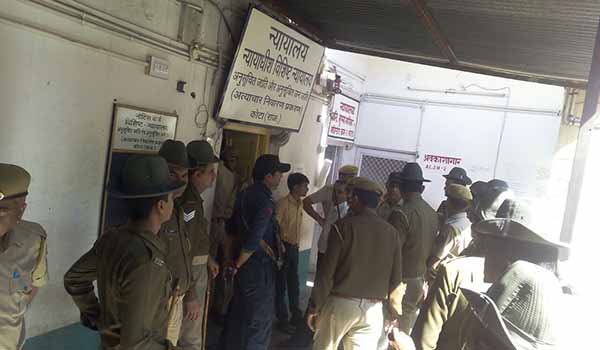 The sensational crime had rocked Kota in October, 2014. Rudraksh, the son of a bank manager, was kidnapped and later found murdered. The body was recovered from a canal.

Read Also: Rudraksh kidnap-murder case: How the law caught up with a compulsive gambler

A few days later the Kota police arrested 32-year-old Ankur Padia from Kanpur in Uttar Pradesh in connection with the kidnap and murder. The city residents were so shocked and grieved over the incident that they had been demanding capital punishment for Ankur since the day he was arrested. Many protests were held in Kota before and after the arrest. Ankur Padia’s elder brother Anoop, who has been absconding in a fraud case for seven years, was also arrested. 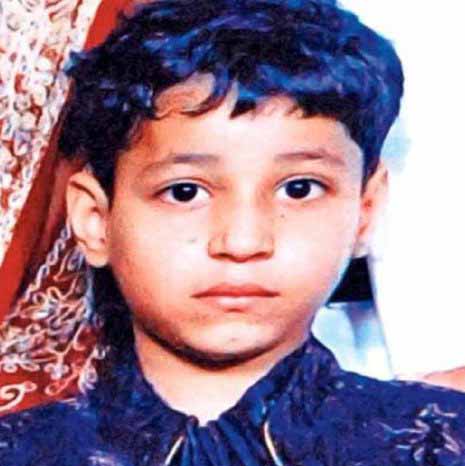 Rudraksh murder case: 7-year-old boy Rudraksh who was kidnapped and murdered in Kota in October,2014.

Ankur had kidnapped Rudraksh because he was under debts. He had lost a lot of money to gambling. When the police got involved, Padia allegedly killed the boy and dumped his body in a canal. 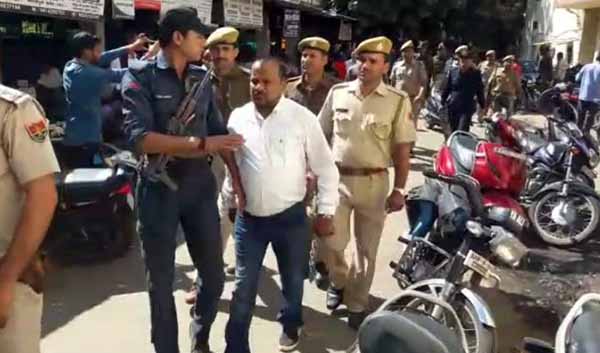 An accused being taken under heavy security for court decision in Rudraksha murder case. Kota celebrates.

The boy, Rudraksh, was playing in a park on October, 2014 when he was kidnapped by Ankur. Ankur then started calling up the boy’s parents using different numbers demanding a ransom of Rs 2 crore. But when the parents informed the family members, Ankur killed the body and dumped his body in  the Jakhmund canal. The police zeroed in on Padia’s involvement on October 14.

The police said Padia and his family were addicted to a lavish lifestyle and that they owned a Jaguar, an Audi, a Harley Davidson motorbike and a personal discotheque apart from several plush apartments in Kota.

Due to this lavish lifestyle, Ankur Padia was under a debt of Rs 1.50 crore. 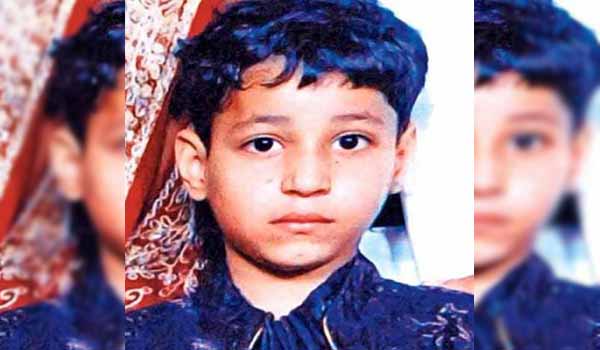 Rudraksh kidnap-murder case: How the law caught up with a compulsive gambler 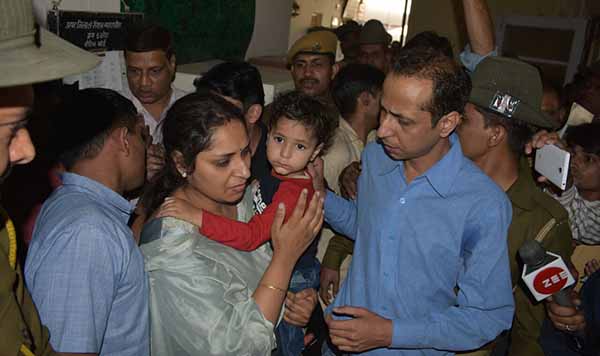